The G20’s big names are central to climate 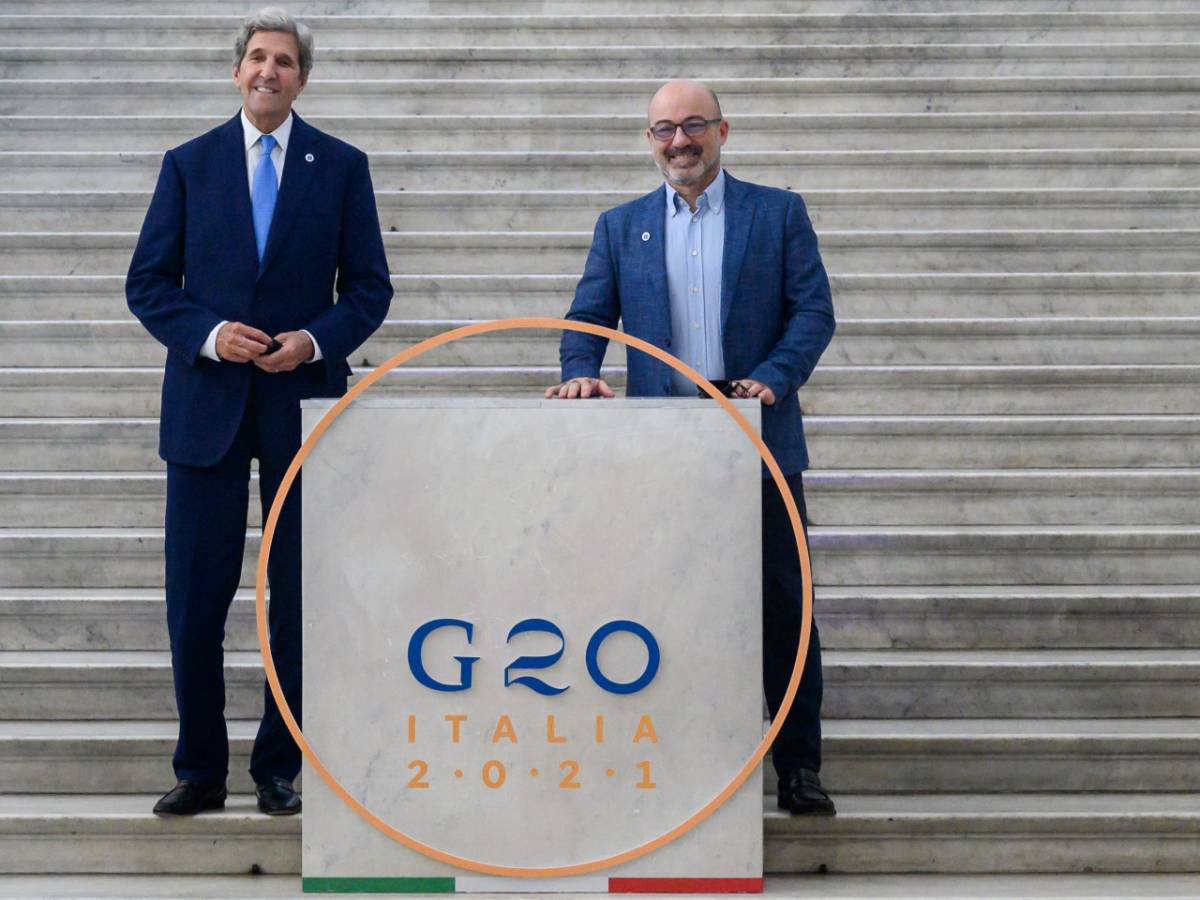 The G20 has reached a climate agreement thanks to the Italian trend, but it is not speeding up the timing of decarbonization. A midway victory for the Draghi government, which in any case was decisive for a general agreement on the international scene: having managed to dissolve the resistance of two world powers such as India and China, which abruptly halted negotiations.

Subject of dispute: Formalization of carbon neutrality target halfway. A game revolving around a fund of $100 billion annually until 2025 as stipulated in the Paris Agreement. This, at least on the Italian and European front, will give speed to Piazza Affari-listed stocks involved in power, utility and energy transformation, including Snam, Eni, Enel, A2a, Acea, Hera, Iren, Saipem, Terna, Erg, Falk R. , Fincantieri. On the other hand, it was Italy’s Minister of Environmental Transformation, Roberto Cingolani, who pushed for the agreement, and worked with the US climate envoy, John Kerry, on the draft negotiations that then ended up at the negotiating table. Minister yesterday afternoon. The text attempted to mediate between the various souls present at the Naples summit, to ensure a common statement. And so in the end it was so.

The approval of the press release on the climate comes the day after the green light for the environment, which has already come out after hours of negotiations and with several filings. The climate meeting has seen a more complex process, with mediations underway even after the final announcement of the agreement. On the other hand, there were many positions in this field: there was in fact a deep division between the United States and Europe on the one hand, and China, Russia, emerging economies and oil states on the other. The United States, the European Union and Great Britain, rich in capital and technology, would like to speed up decarbonization and the transition to renewable sources, to keep global warming by 2030 within 1.5 degrees of pre-industrial levels (the heart of the negotiations). Instead, other G-20 nations have aimed to slow this process down: China and India cannot give up fossil fuels to fuel their robust growth, and Russia and Saudi Arabia base their economies on hydrocarbons. Even for the wealthiest countries, getting off fossil fuels isn’t an easy process: it takes time and capital to build wind and solar power plants, and rapid decarbonization can damage other sectors.

However, in the end, the Italian-American axis prevailed and “On the Manifesto of Clima e Energia” of only 60 articles only two articles were extracted because it was not possible to reach an agreement.

Objectively speaking, it was an excellent result,” Singolani said, however, explaining critical issues of timing: “15 countries, including the USA, Europe, Japan and Canada, said they wanted to stay within 1.5 degrees of warming decay and close coal plants by 2025. Five countries, including China, India and Russia, said they didn’t feel like it: Economically they couldn’t do it, and would rather repeat what was written in the Paris Agreement (target in 2050).Then we agreed to adapt and mitigate the effects of change on the climate, on green finance tools, on technology sharing, on smart and resilient cities, on smart cities.”