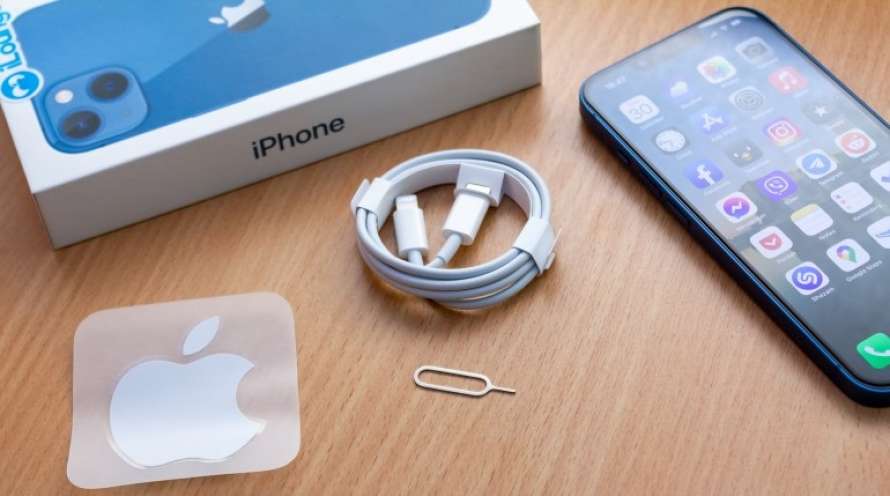 The US company Apple has released a new version of iOS and urged all users to download and install the latest update as soon as possible. around it reach Digital Trends Edition.

A description of the urgent update appeared on the company’s website. The document says that iOS 15.0.2 and iPadOS 15.0.2 versions are now available for users of branded smartphones and tablets. The update is simple, but it includes security patches that fix some vulnerabilities in the iPhone and iPad.

Read also: Apple talks about the quad cameras in the iPhone 14

Specifically, the update addresses an issue that can execute arbitrary code with kernel privileges. The message says that Apple engineers are aware of cases of this software error in real life.

“To protect our customers, Apple does not disclose, discuss, or confirm security issues until an investigation has been carried out and appropriate updates are available,” said the US company’s engineers.

These updates are available to users of the Apple ecosystem starting Monday, October 11th.

At the end of September, security experts discovered that any Apple smartphone running iOS 15 could access sensitive data. The American company drew attention to the problem and promised to fix it.

Read also: Apple wants to spy on its customers from within the gadgets