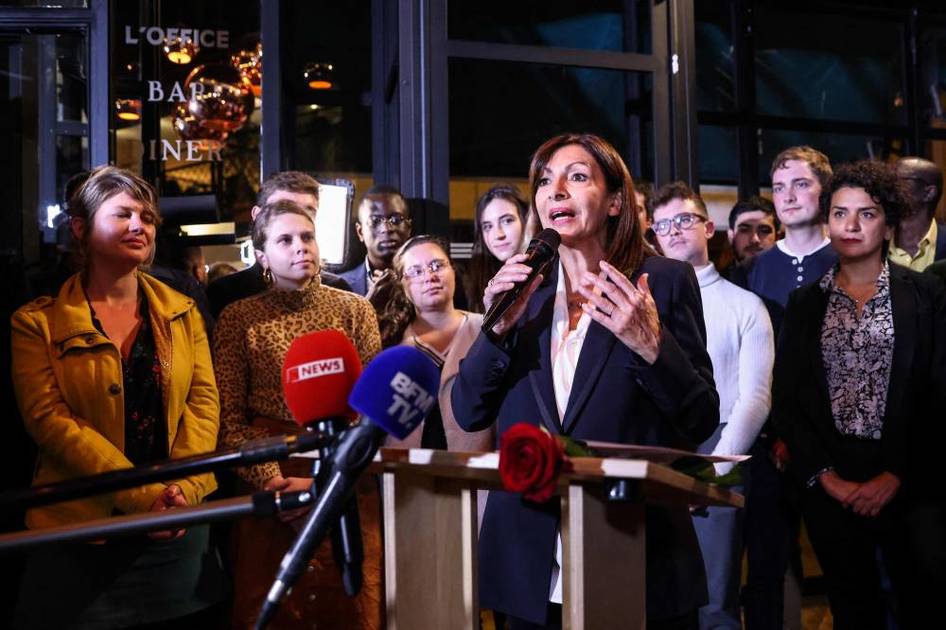 Paris Mayor Anne Hidalgo won the Socialist Party’s nomination to run in the French presidential elections in 2022, at a time when polls show that she will receive only between 4 and 7 percent of voting intentions in the first round of voting.

According to the results, which include more than 90% of the votes counted, Hidalgo won more than 72% of the votes in this internal party election against her only competitor, former Minister of Agriculture Stéphane Le Foll, announced the first secretary of the Socialist Party Olivier Faure.

The 62-year-old is the daughter of Spanish immigrants. She must expand her presence nationwide if she aspires to become France’s first female president. She entered the fray as a polarizing figure, as her campaign to reduce the number of cars in Paris and make the city more environmentally friendly divided the capital’s population.

Hidalgo has been the mayor of Paris since 2014. She was born in Andalusia in southern Spain, immigrated to France with her parents at the age of two, and obtained French citizenship at the age of 14.

Her candidacy was supported months ago by figures in the Socialist Party, including Olivier Faure. But polls give her only between 4 and 7% of voting intentions in the first round of the presidential elections. Six months before the presidential elections, about 30 people announced their candidacy. President Emmanuel Macron remains the favorite to win next year’s election, but finds himself in the uncomfortable position of not knowing who his main rival is six months before the polls.

In the event that Macron, who climbed the political ladder at a record speed, becoming the youngest French president in 2017, wins, he will be the first president elected for a second term since the era of Jacques Chirac, as his predecessors, Nicolas Sarkozy and François Hollande, ruled for only one term.