Anger over defense pact threatens EU talks with US 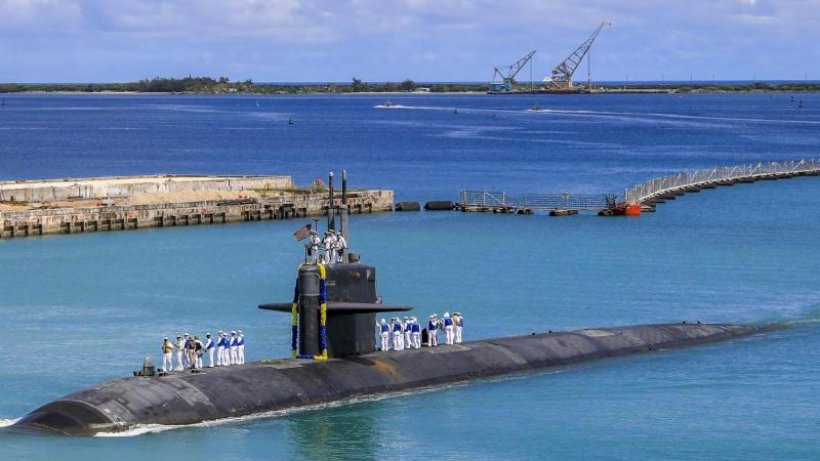 Anger over defense pact threatens EU talks with US

Without consulting the European Union, the United States formed a defensive alliance with Great Britain and Australia. Then the European Union considered canceling an important meeting. Now there is a decision.

Brussels. Despite the betrayal of trust caused by the defense pact built behind his back between the United States, Great Britain and Australia, the European Union is committed to plans to expand transatlantic cooperation.

European Commission Vice President Margrethe Vestager and her colleague Valdis Dombrovskis announced Thursday evening that they will travel to Pittsburgh for high-level talks next week as planned. They commented that “strategic alliances are about forming common approaches as well as overcoming difficulties.”

Always abreast of the most important events in the United States

After the new defense pact was announced last week, France privately questioned whether the EU talks should go ahead as planned. The reason is that the United States agreed to an alliance with Great Britain and Australia without consulting other allies.

It was particularly alarming to the government in Paris that the partnership called Aukus for greater security in the Indo-Pacific region had also broken a €56 billion submarine contract between Australia and France. Australia now wants to buy nuclear-powered submarines with help from the USA and Britain as part of the new alliance. The deal with France was for diesel-powered submarines.

The EU decision now taken is also symbolically relevant because talks with the US are scheduled for the first time under the new Trade and Technology Council. This was launched in June at an EU-US summit by Commission President Ursula von der Leyen and US President Joe Biden and is intended to serve as a forum for deepening transatlantic trade and economic relations based on shared values. To this end, close coordination is sought on important global trade, economic and technology issues.

For the United States, Secretary of State Anthony Blinken, Secretary of Commerce Gina Raimondo and Trade Representative Catherine Taye will participate in the talks in Pittsburgh. Specifically, it will be about current supply bottlenecks in semiconductors which are important for many industrial sectors.

However, it is clear that questions regarding the controversial Aukus defense charter and potential consequences should be avoided. A spokeswoman for the commission said Thursday evening, that no press conference was planned after the meeting. The result will be announced via a joint statement.