Android 12 beta has arrived, what smartphones have been updated now? See the list 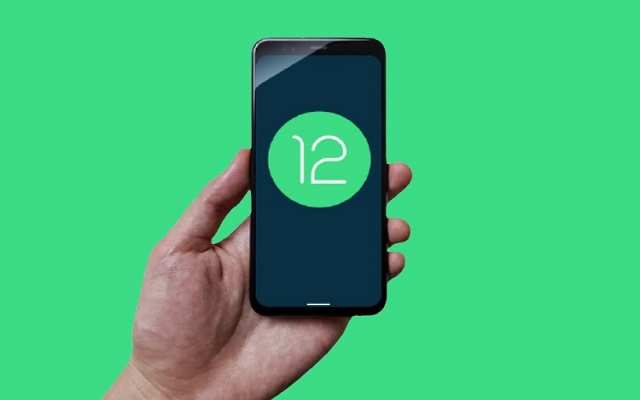 This time the digital office: Google I / O 2021 Google unveiled the first Android 12 beta at this event. All new features were shown at the event on behalf of this tech giant. From design and customization options to privacy, all departments have undergone major changes in the new Android version. There is also a bunch of system improvements. Google tried to simplify the smartphone usage experience with Android 12.

Google said that in addition to the new features, the update will be arriving on many smartphones. Also on some devices in the future Android 12 The tech giant also hinted that an update would be arriving.

Some phones now Android 12 Beta Get a copy?

In addition to Pixel, Android 12 Beta 1 can be installed on smartphones of many companies including OnePlus, Xiaomi and Oppo.

All of these smartphones will have Android 12 Beta –

When will the stable release of Android 12 come?

Even though the first beta release has been released, the Android 12 stable release will not be released now. Android 12 Beta 2 is expected to launch in July. Then, like other years, the final stable release of Android 12 will be released in August or September. Pixel 6 series phones could also be launched at the same time.

Read more: Withdraw the new policy! Notice to WhatsApp from the Government of India

What are the features of Android 12?

The Android OS has always given the customer the freedom to customize. You can now use your own icon pack and system color through Android 12. For this purpose, a new color extraction feature has been added to Android 12. With this feature, the device will quickly understand the base color of your wallpaper and adjust the system color accordingly. This color will be used in Quick Settings, Sound Bar, and some Google apps.