Australia on its way to becoming a winter sports powerhouse? 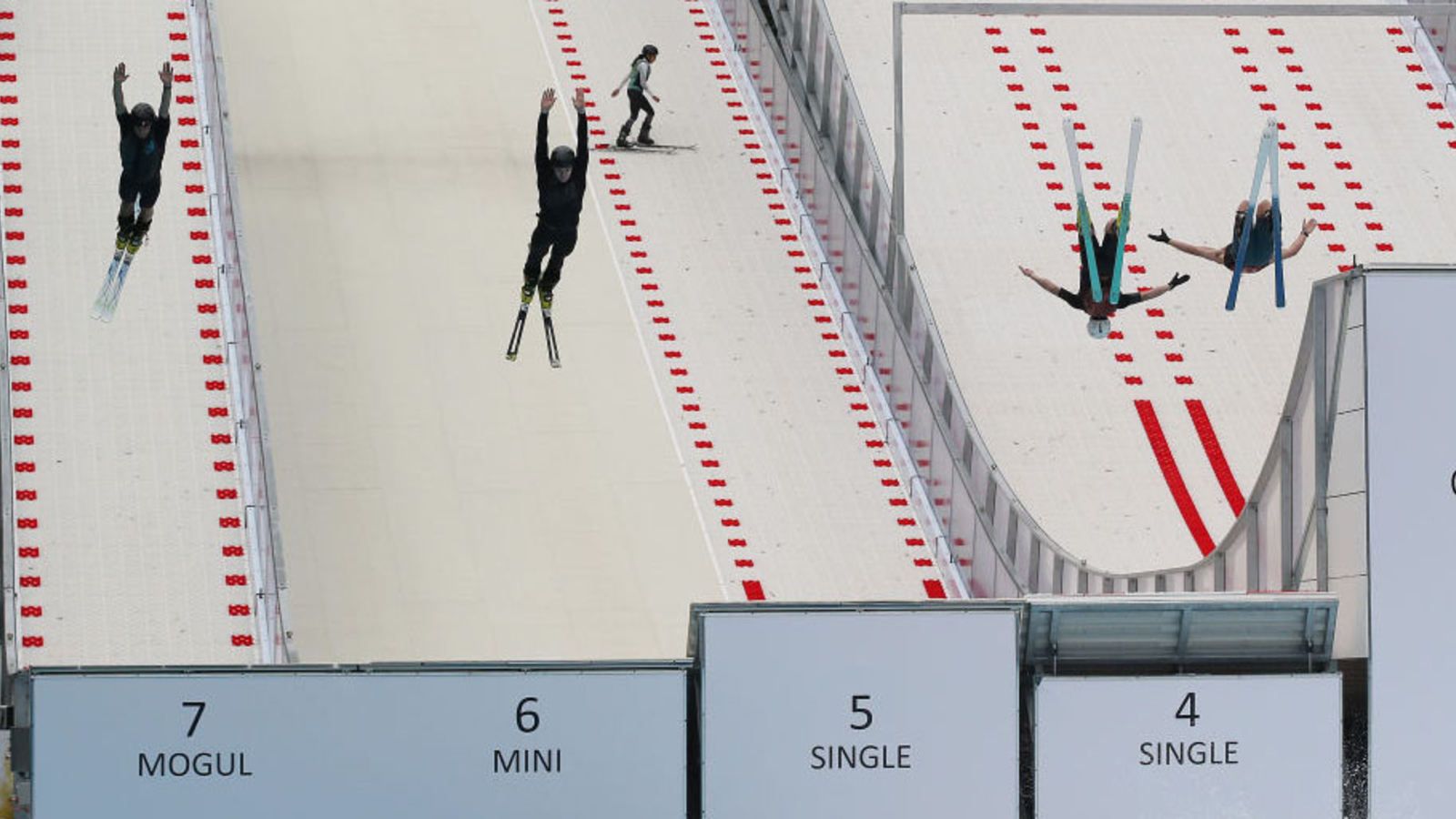 Olympia: Australia has a one-year winter training center – Brisbane as a site with seven ramps for beginners.

In the subtropical Brisbane region, a select group of Australian Olympic athletes can prepare for the coming winter – all year round. Australia on Wednesday opened its first year-round winter training center for freestyle swimming. It is the first of its kind in the Southern Hemisphere. In this way, the costly and arduous training camps far from home can at least be greatly reduced.

In preparation for the 2022 Winter Olympics in Beijing, the “Australians” are now hoping for a decisive advantage. A $ 6.5 million (€ 4.16 million) investment has been invested in the Geoff Henke Center, a total of seven slopes including pool jumping available.

Australia has only a very short ski season compared to strong countries for winter sports in the Northern Hemisphere. Australian winter sports enthusiasts have won 15 medals since the 1994 Olympics in Lillehammer, two of them in figure skating and one in freestyle, and the last of them in Pyeongchang in 2018.