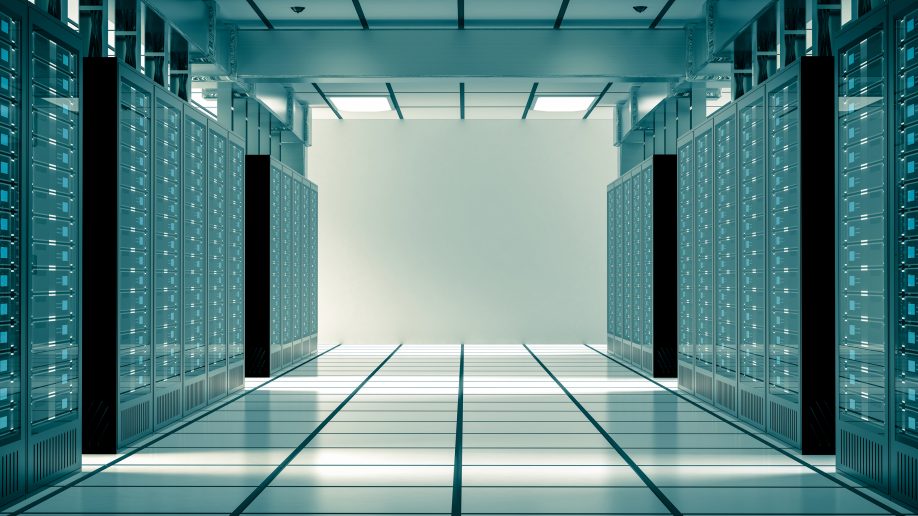 In early spring, AMD unveiled a new generation of EPYC 7003 server processors, codenamed Milan. It is based on the Zen 3 architecture, which significantly outperforms competitors’ solutions with a similar number of cores. Server manufacturers and AMD partners have begun implementing EPYC 7003 on their projects. For example, Singapore’s National Super Computing Center (NSCC) will build the most powerful supercomputer based on EPYC 7003.

The new NSCC system is based on the HPE Cray EX platform and will use a combination of EPYC 7763 and EPYC 75F3 processors. The supercomputer is set to run at full capacity by 2022 and delivers a breakout performance of 10 petaflops, which is 8 times faster than the current NSCC HPC pool. Experts will use the system to advance research into critical areas.

“AMD EPYC processors are the best choice for HPC global impact research and that is why they were chosen for the most powerful supercomputer in Singapore,” said Ram Bidibhutla, vice president of product management, AMD EPYC. “We are delighted to work with HPE and Singapore’s National Center for Supercomputing to help advance scientific discoveries in biomedicine, genetics, disease, climate, engineering, and more.”