Ancona the size of Netflix – Chronicle 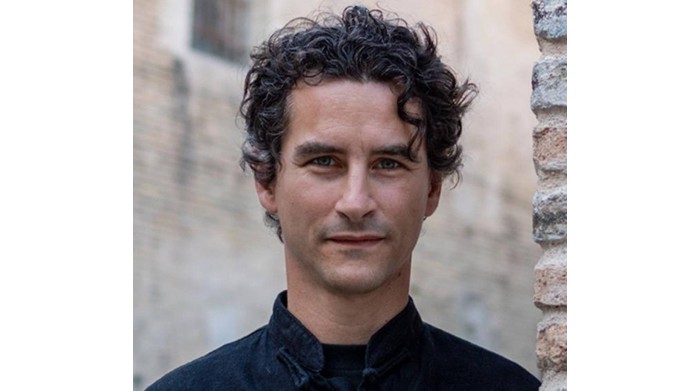 Valerio Cuccaroni *From Series A to a new Netflix style series. An alien creature, soccer hybrid, has become a cross-terrain team. It is in its own way one of those avant-garde phenomena that Ancona sometimes presents to the history of Italy. Fans of local history will remember that Red Week (June 7-14, 1914) began in Ancona and spread with its uprisings throughout most of Italy…

From series A to the new series, in Netflix style. An alien creature, soccer hybrid, has become a cross-terrain team.

It is in its own way one of those avant-garde phenomena that Ancona sometimes presents to the history of Italy. Fans of local history will remember that Red Week (June 7-14, 1914) began in Ancona and, with its rebellions, spread to most of Italy. Few will remember that the imagination of young people, as a publishing phenomenon of the nineties, began at the end of the eighties in the publishing house Il Lavoro Editoriale in Ancona, chosen by Pier Vittorio Tondelli to release his anthology under 25.

Even in football, Ancona is already well known. Not so much because of the sensational invasion of the Italian league at the time of Tangentopoli, which was influenced by billions of businessman Longarini who was then convicted of fraud against the state. The masses in this situation, despite being spread politically on the other side of the Tangentopoli realm, took advantage of the bad situation only to suffer one disappointment after another. Even, Curva Nord has seen popularity of stock ownership among the first in Italy. Now Ancona is once again at the center of a phenomenon that is emblematic of it not only at the national level but at the international level. It’s a fantasy football phenomenon worthy of the miserable age we live in. In fact, everyone knows that real football teams derive their lifeblood, the fans who support them, from a deep connection to the region and identity struggles that see not only cities, but even neighborhoods opposing one another. Now the team from the centuries-old capital of Marche, having gone through a series of repeated failures, has merged with a small town team in the Macerata region, Matellica. Is it the twilight phenomenon of traditional football, strongly associated with the territory, towards the kind of globalized football that has told us the story of the Premier League? The extraordinary nature of this phenomenon is that if Ancona is truly reborn, it will not be a city team, but a regional team, with fans from different provinces.