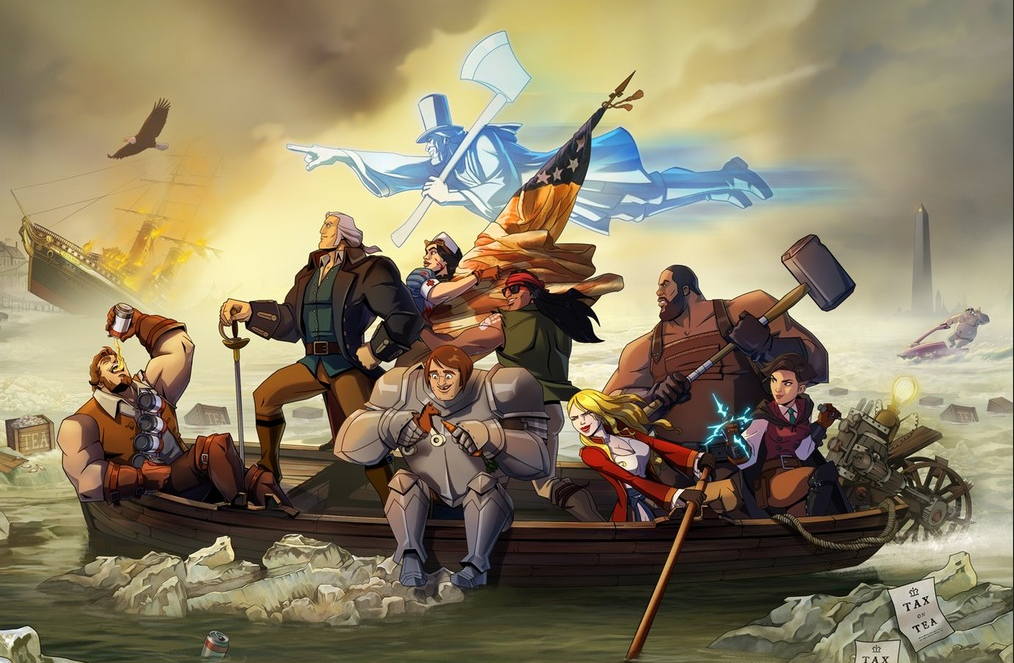 Official plot: For thousands of years, the origins of the USA have been shrouded in mystery and hidden by the unknown. Who created “the land of the free and the home of the brave” and why? Only dinosaurs can answer that question…at least until today. For the first time in human history, the amazing and authentic Birth of America is revealed in America: The Movie: A cultural event like no other that is revealed in the only way the Founding Fathers approved. 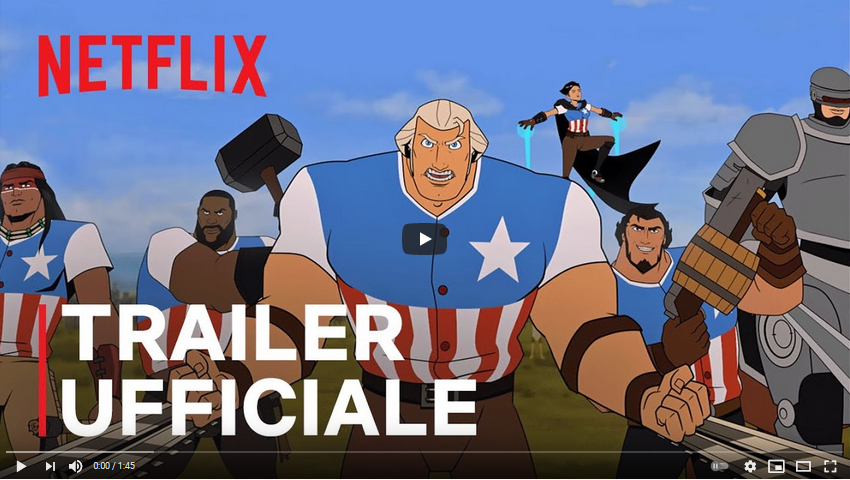 If you want updates on America: Il Film – Italian Trailer for an animated Netflix movie Enter your email in the box below: