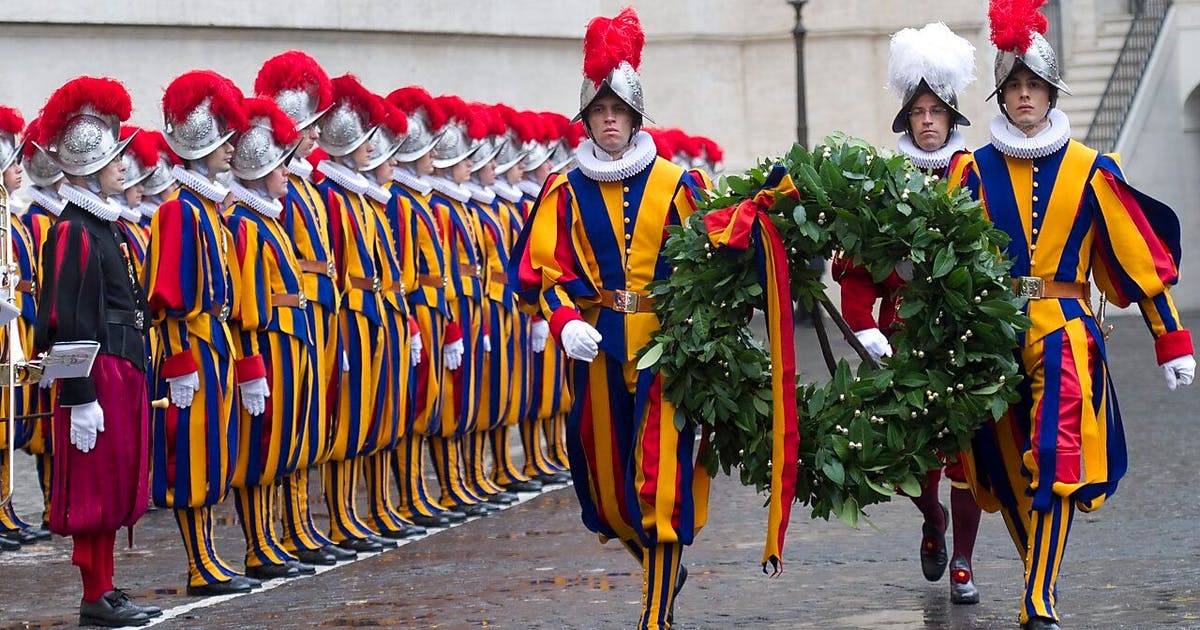 Vaccination against the coronavirus has become mandatory for Swiss guards who are in close contact with the Pope in the Vatican. Three guards chose to resign because of it. The resignations were voluntary.

Lieutenant Urs Brettenmoser, a spokesman for the Swiss Guard, told the Keystone-SDA news agency that three other guards had agreed to be vaccinated. They are discharged until the second vaccination. He thus confirmed the information from the French-speaking Swiss newspapers “Le Matin Dimanche”, “24 Heures” and “Tribune de Genève”.

Since October 1, all Vatican employees are required to have a “green passport” that certifies double vaccination or a negative test, Breitenmoser said.

However, the rule is stricter among Swiss guards, who come into daily contact with the pope, as a negative test may not reveal a recent infection, according to the newspapers. That is why all guards were asked to be vaccinated to protect their health and the health of their contacts, the spokesman said.