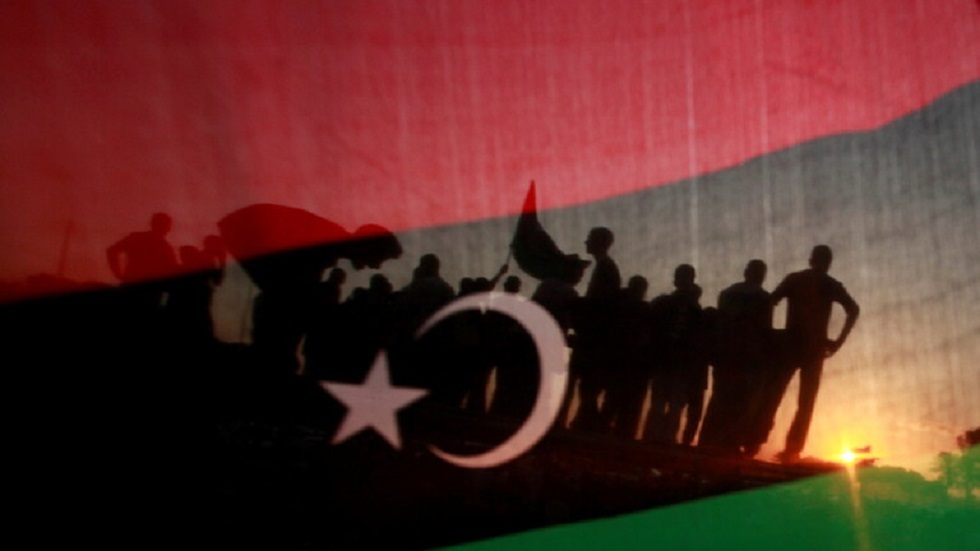 Director of the Moral Guidance Department of the Libyan National Army, Khaled al-Mahjoub, revealed that the meetings of the Libyan Military Committee “5 + 5” in Turkey, resulted in an agreement to withdraw mercenaries and foreign forces from Libya.

And he said in a post on “Facebook”, “The meetings of the Libyan Military Committee (5 + 5) in Turkey, resulted in Ankara confirming its agreement to evacuate the mercenaries and end its presence in Libya in conjunction with the exit of the rest of the mercenaries in an inclusive manner from all over Libya.”

He added, “The meetings resulted in positive and very encouraging results, consistent with the current stage of the Libyan reality,” noting that “the Turkish side confirmed the evacuation of mercenaries and their presence inside Libya, according to the dates and timetables coordinated by the Military Committee.”

He continued, “Turkey confirmed its interest and keenness on the stability of Libya and acceptance of the results of the elections, no matter who will win them for the presidency, as long as it is the will of the people, and that it will cooperate for distinguished relations in which Libya’s sovereignty and independence are respected.”

He stressed Turkey’s desire to work on coordination, start opening direct flights between Turkey and Benghazi, and look forward to trade and economic cooperation.

Al-Mahjoub and the members of the (5 + 5) committee praised the warm reception and spirit of understanding shown by the Turkish side and its willingness to facilitate the work of the joint committee to implement the terms of the Geneva settlement agreement in Libya.