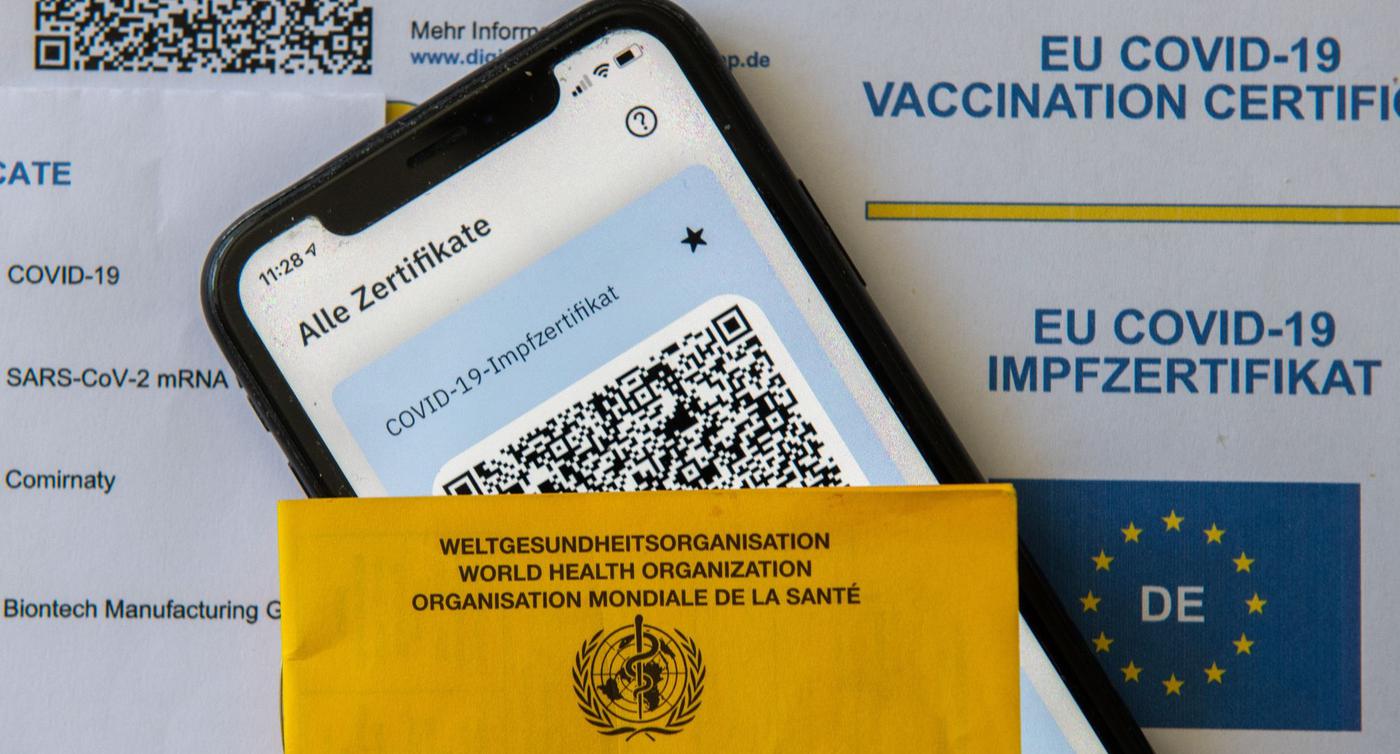 Karlsruhe police are increasingly dealing with fake vaccination certificates and vaccination cards. So officials point to possible penalties for fraud.

From Our editorial team

As police have recorded in recent weeks, there are increasing numbers of reports of fake vaccination certificates and ID cards. Manipulations are especially revealed by pharmacy employees when creating a digital vaccination card. Currently, the northern regions of Karlsruhe and the Northern Karlsruhe region are mainly affected.

“What appears to be a minor crime, from a legal point of view, is falsification of documents, quite apart from the fact that fake vaccines also put other people at risk in meetings, for example,” the officials said. Production, distribution and use can be punished with imprisonment of up to five years or a fine.

In this context, the Karlsruhe Police Command would like to point out that investigations will continue in each reported case and that a report will be sent to the Public Prosecutor’s Office.