The software has already been used to try to spy on French targets, according to first police investigations 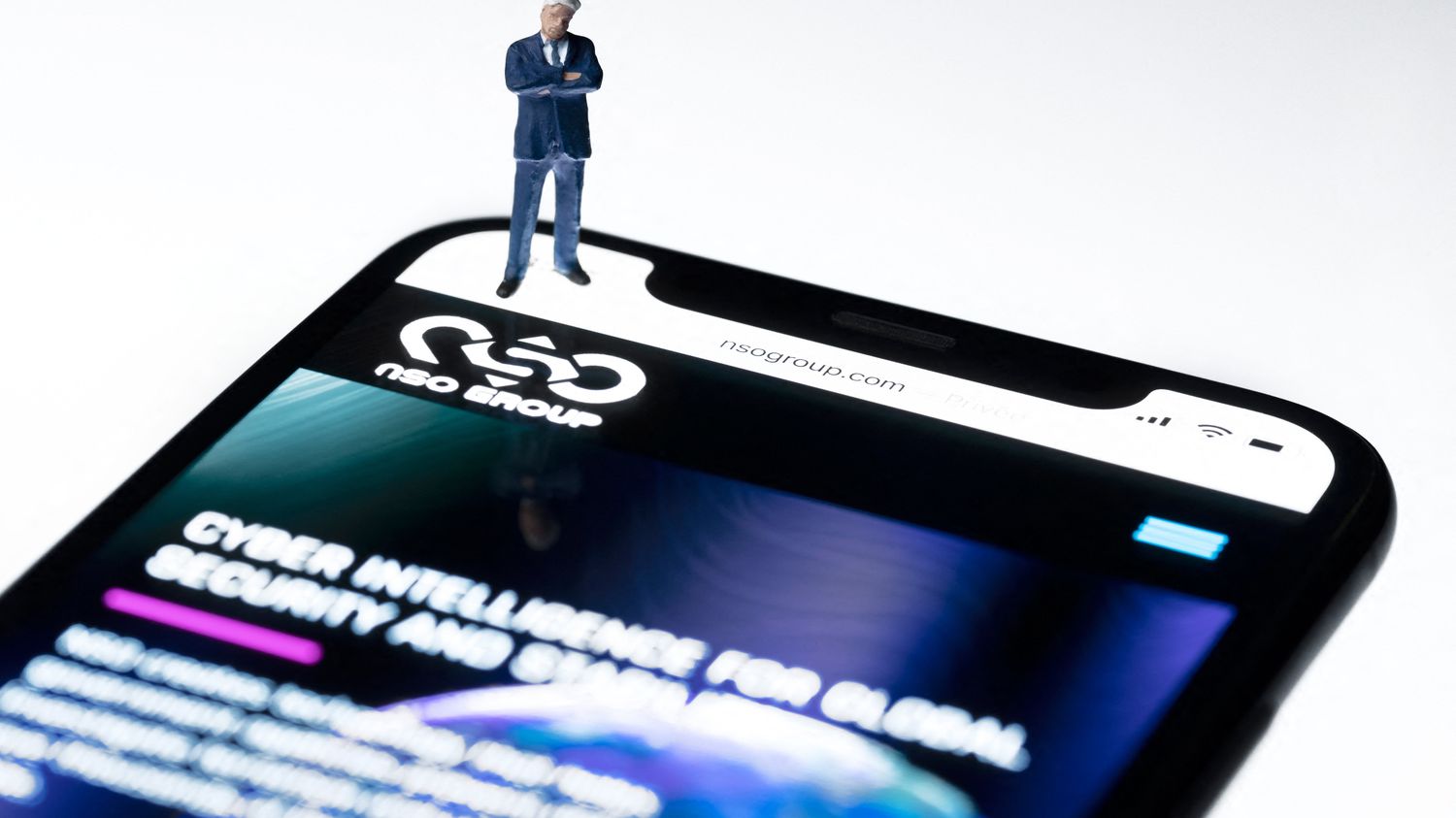 The phone of a France 24 journalist, as well as the phones of Edwy Blenil and Linage Prideaux, were spied on by the programme.

Initial investigations by the judicial police confirm that the Pegasus software, which is manufactured by the Israeli company NSO, was indeed used to try to spy on French targets, according to information from the Forbidden Stories consortium, including the world And the investigation unit of Radio France are partners, ten days after the disclosure and an investigation was opened by the Public Prosecutor’s Office in Paris.

A journalist from France 24, who is included, according to our information, on the list of numbers targeted by Morocco, accepted that the police and the National Information Systems Security Agency (ANSI) analyzed his phone at the beginning of the week. As a result, his phone had already been targeted for a possible attack.

In addition, a police analysis of the phones of Lynnage Prideaux, journalist of Mediapart, and its director, Edwy Blenell, confirmed the results of an examination by Amnesty International. Journalists’ phones have been spied on by Pegasus.

Several government members’ phones were also analyzed as part of the judicial investigation. But ministers contacted the Elysee, Ansi and the Paris prosecutor’s office, which declined to comment on the findings at this stage.