After losing to Finland – Canada continues to hope and fear 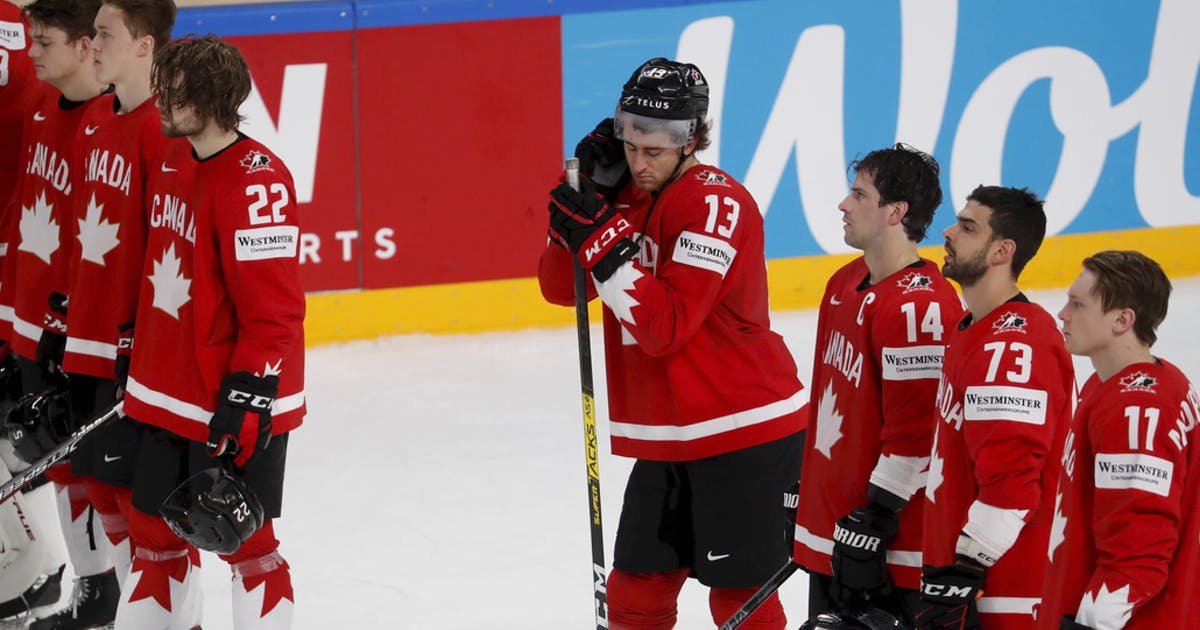 Canada lost their last preliminary round match against Finland at the Ice Hockey World Championships in Latvia 2:3 on penalties and should continue to fear qualifying for the quarter-finals.

Canada will only advance if there is a winner in the evening Latvia-Germany match after 60 minutes. Kazakhstan has been wiped out. The Kazakhs, who had earned ten exciting points as promoters, could no longer advance.

Team Canada could have secured the quarter-finals by defeating Finland. The Canadians took the lead twice (and for about 48 minutes), but got the equalizer four minutes from time and eventually lost on penalties. Arttu Ruotsalainen scored both of the Finnish goals in normal time and also scored in the penalty shootout.

Spectators have been admitted to Riga since Tuesday. However, rarely any fans came to the matches of Switzerland – Great Britain (6: 3) and Canada – Finland. This was due to the official application of the Ministry of Health of Latvia, without which a ticket cannot be purchased (only for vaccinated or convalescent people). The app did not work on Tuesday morning. Accordingly, the organizers were able to sell only four tickets for the Canada-Finland match before the start of the match.

Throughout the day there should be more; The Latvia-Germany match on Tuesday evening will be able to watch 3,000 spectators.