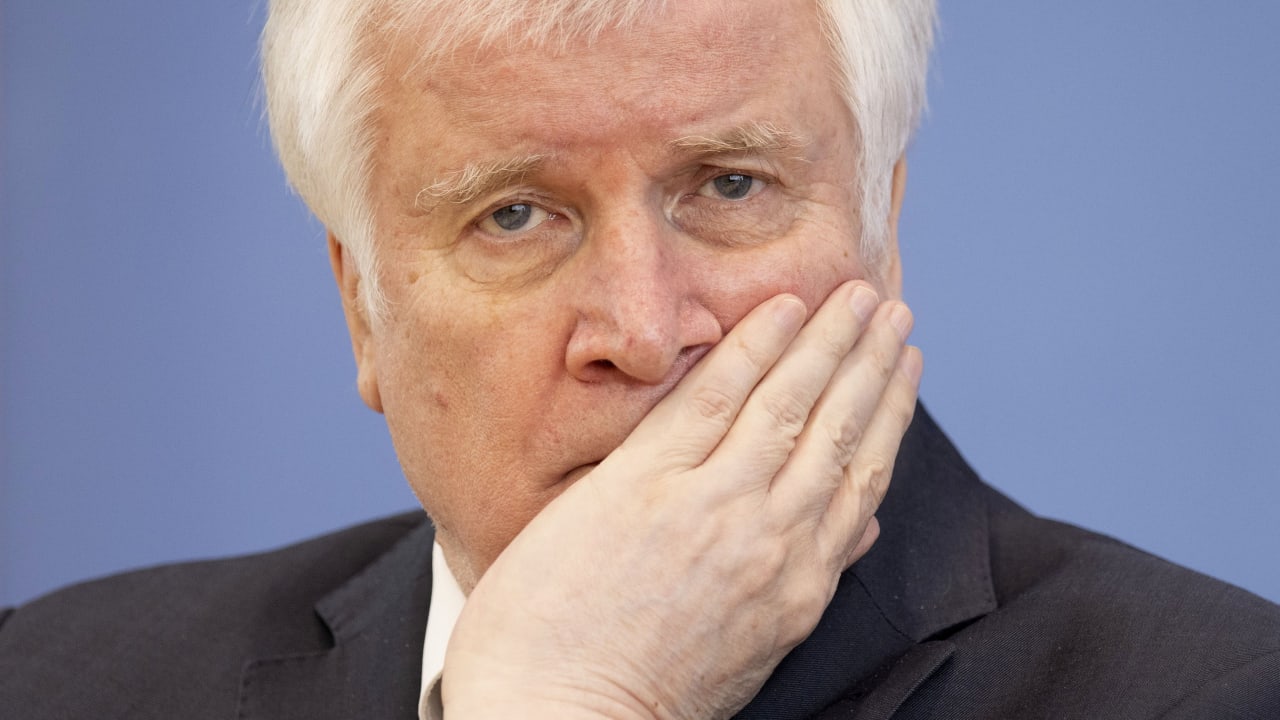 Due to the significant deterioration of the security situation in Afghanistan, Germany is no longer deporting rejected asylum seekers there.

Initially, there will be no compensation for the deportation of six Afghans, which was postponed last week.

The security situation in Afghanistan has deteriorated significantly since the decision to withdraw international forces from Afghanistan in mid-April.

The hardline Islamist Taliban movement has now taken control of nine provincial capitals, and on Wednesday took control of Kunduz airport and, after heavy fighting, the city of Faysabad.

► The Taliban now also controls the borders in the north of the country: accordingly, the Islamists have taken control of the borders with Tajikistan and Uzbekistan. Defense Minister Sergei Shoigu, on Wednesday, was quoted by the Kommersant newspaper as saying that the Taliban had promised not to cross the border.

The EU ambassadors represented in Kabul had only spoken in favor of halting the deportations on Tuesday. It appealed to 26 organisations, including AI, ProAcille, Caritas and Diakonie, in a joint statement.

The German Foreign Ministry is currently preparing a new report on the asylum situation in Afghanistan, which is usually the main basis for decisions regarding deportation. However, this report is not yet available. More than 1,000 migrants have been returned to Afghanistan since 2016, most of them criminals.