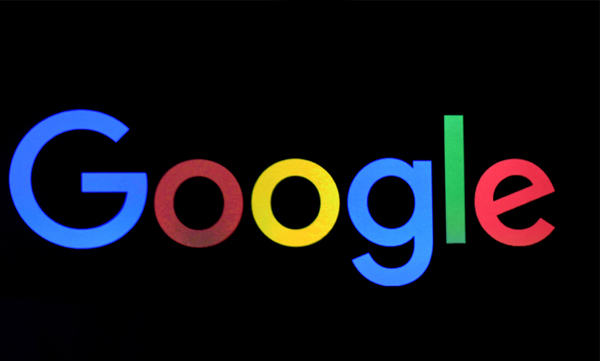 New Delhi: The Indian Newspaper Association has written to Google asking for a higher salary. Google India Country Manager, Sanjay Gupta, wrote a letter to INS L chief Adimul asking him to use the content and increase the ad revenue share. You want to increase your publisher’s ad revenue share to 85 percent.

The INS letter comes after the Australian Parliament asked Google and Facebook to pay more for the media. The country’s media houses, with the help of thousands of journalists, are gathering news from the grassroots. This content is Google certified in India. The letter also called for increased transparency in publishers’ revenue reporting as well as increased advertising revenue.

At the same time, the message asks about the percentage of ad revenue that Google pays the publisher. The publishers don’t know the basis for this. There is a fixed amount, but the reason for this is not known. IND also claims that the content is mainly media and therefore needs more money.