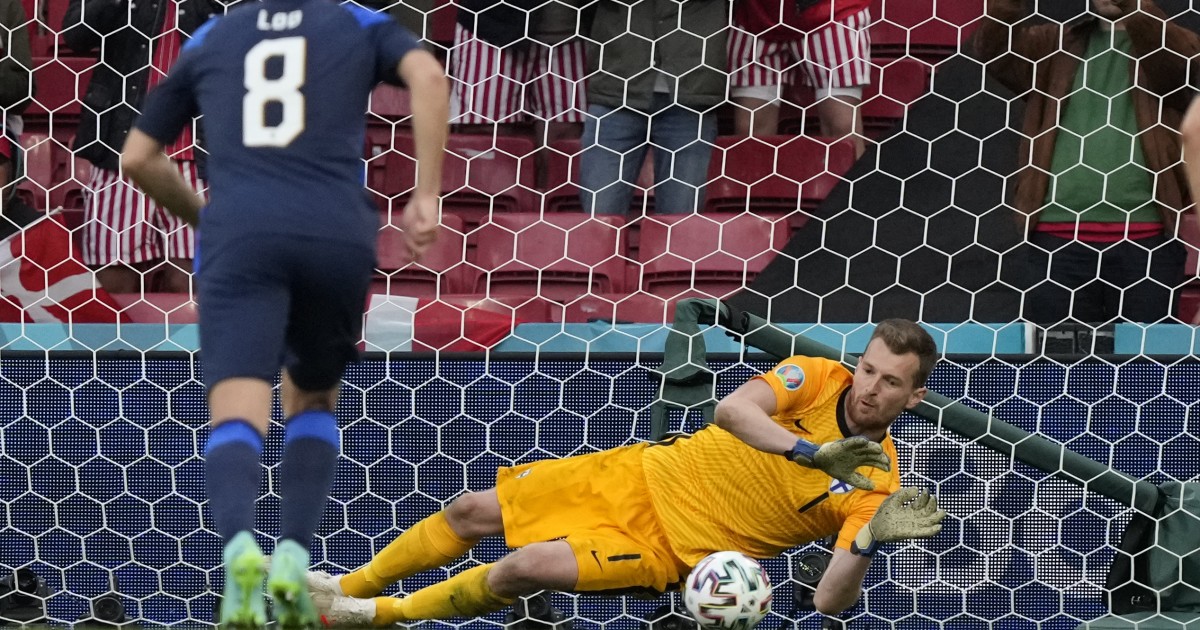 With a goal by Joel Bohjanpalo and a penalty saved by Lukas Hradecky, Finland beat Denmark 1-0 on Saturday in a European Championship match after Denmark’s Christian Eriksen collapsed on the field.

The match was suspended for 90 minutes after Eriksen needed emergency medical treatment at the end of the first half. They took him to hospital, where he was awake and stable, according to the Danish Football Association.

Denmark dominated the game most of the time and got a penalty when Josef Poulsen went down in a match with Paulos Aragory in the 74th minute. Pierre-Emile Hojbjerg weakly executed him and Hradiki threw himself to his left to restrain him.

Eriksen’s medical emergency overshadowed Finland’s debut at a continental tournament and the greatest victory in their football history.

The match corresponds to the second set of the preliminary stage, of which Belgium and Russia are also part, which then faced each other.