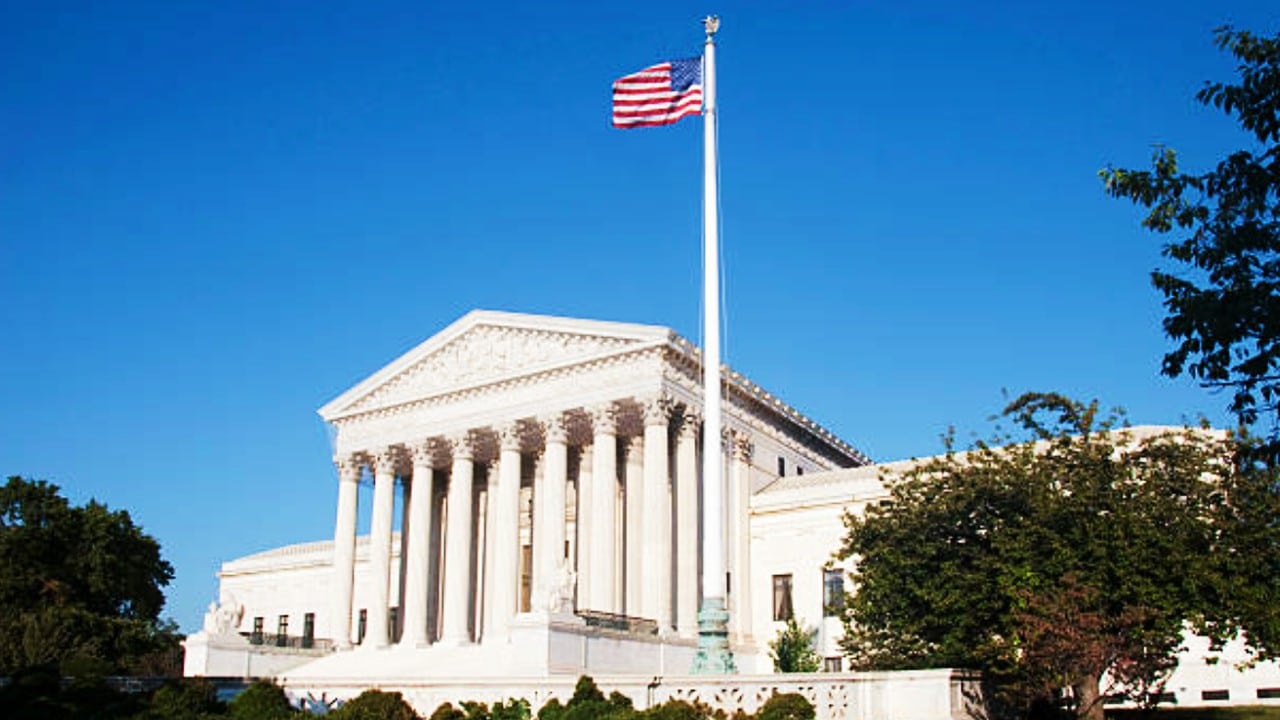 We recommend the following: US Supreme Court approves controversial abortion law in Texas

The Supreme Court decided in early September not to interfere with the law while lower courts were adjudicating appeals against it, thus rejecting the request to suspend it temporarily.

Abortion providers like Planned Parenthood are now asking the Supreme Court not to wait for lower courts to hear appeals and to take the case directly, which would be unusual for the Supreme Court.

Although the Supreme Court outlawed state interference with abortion in 1973, Texas law has unique wording that encourages citizens to file civil suits against doctors who perform abortions with bonuses of up to $10,000, in order to circumvent this provision.

The Joe Biden’s government Through the Department of Justice, he also submitted appeals to the Supreme Court to declare the Texas law unconstitutional, which went into effect on September 1.

Republicans and the conservative movement have been trying unsuccessfully for years to reverse the 1973 ruling, but now, with 6 conservative Supreme Court justices to only 3 progressives, they hope to do so.