A Saudi court issues final verdicts in the Khashoggi murder case, and sentenced eight to prison 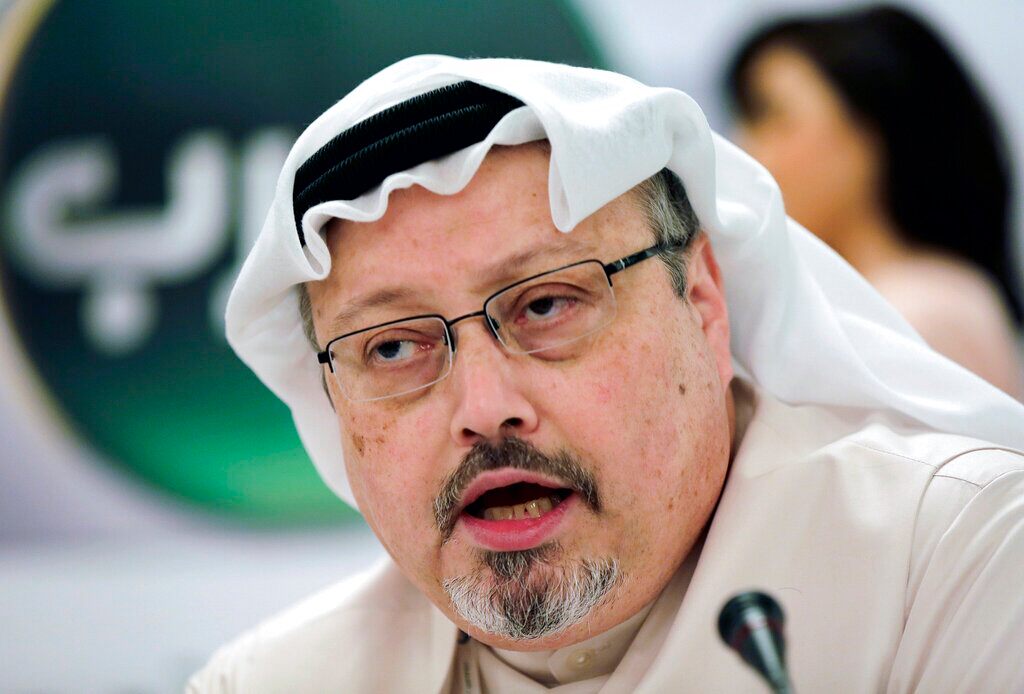 a Saudi Today, Monday, the court issued final rulings on the killing of journalist and dissident Jamal Khashoggi, 2018, and sentenced eight to prison, according to state TV.

However, the trial was widely criticized by human rights groups and an independent UN investigator, who indicated that no senior officials or anyone suspected of ordering the killing had been convicted. The court’s independence has also been questioned.

Before his murder, Khashoggi wrote critiques of Saudi Crown Prince Mohammed bin Salman in columns in the Washington Post. He had been living in exile in the United States for nearly a year as Prince Muhammad oversaw a crackdown in Saudi Arabia against human rights activists, writers, and critics of the kingdom’s devastating war in Yemen.

Khashoggi was killed in late 2018 inside the Saudi consulate in Turkey.

A team of 15 Saudi agents traveled to Turkey to meet Khashoggi inside the consulate to appoint him to pick up documents that allow him to marry his Turkish fiancée, who was waiting outside. The team included a forensic doctor, intelligence and security officers and individuals who worked directly in the crown prince’s office, according to Agnes Callamard, who investigated the UN killing.

Turkish officials claim Khashoggi was killed and then dismembered with a bone saw inside the consulate. His body was not found. Turkey apparently forced the Saudi consulate to eavesdrop and shared an audio recording of the killing with the CIA, among others.

Western intelligence agencies, as well as the US Congress, said that the crown prince bears ultimate responsibility for the killing and that an operation of this scale would not have occurred without his knowledge. But the crown prince denied any knowledge of the operation.

Salah Khashoggi, one of the writer’s sons, lives in Saudi Arabia and has received financial compensation from the royal court for his father’s death.