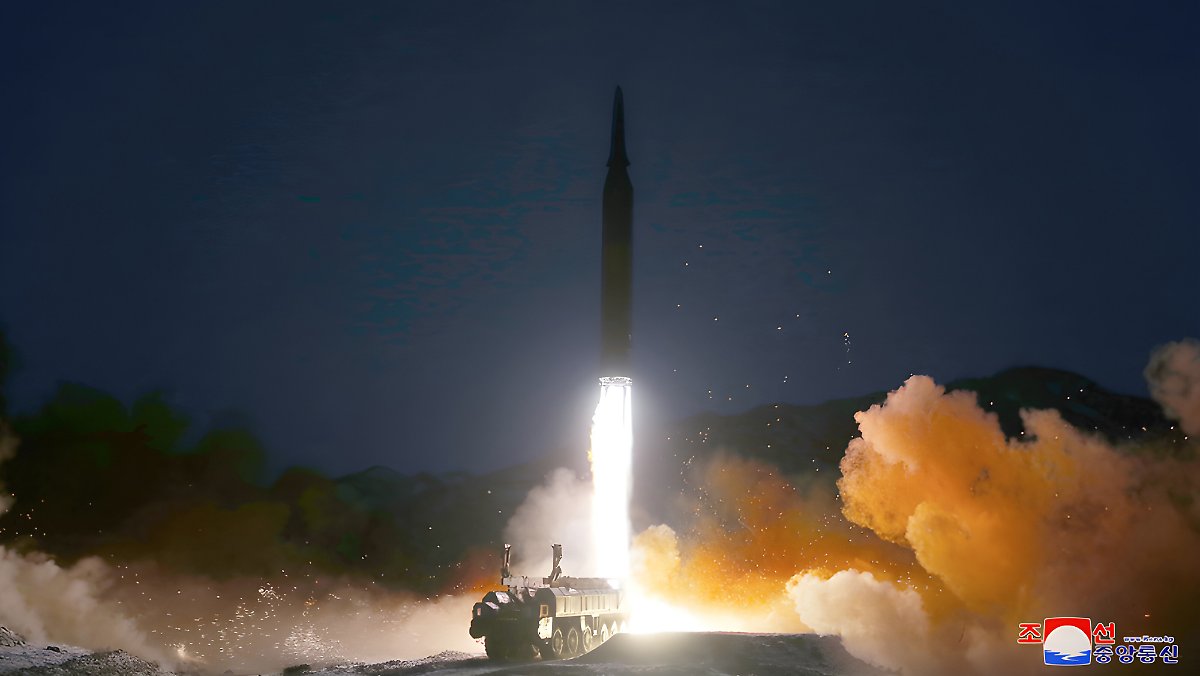 The Russian company was also affected

US Ambassador Linda Thomas Greenfield wrote on Twitter that the US would propose new UN sanctions over North Korea’s six ballistic missile tests since September 2021. She accused Pyongyang of violating UN Security Council resolutions by firing the missiles.

According to the ministry, the new US sanctions target a North Korean living in Russia who is said to have purchased goods for North Korea’s Second Academy of Sciences, and four North Korean representatives from the Academy’s branches in China. The academy has been on the US sanctions list since 2010 for its support of the country’s weapons programs. For years, North Korea has been primarily promoting the development of missiles that can be equipped with nuclear warheads.

In addition, according to the information, sanctions were imposed on another North Korean, as well as on a Russian citizen and a Russian company. They said they contributed to the transfer of weapons of mass destruction through North Korea.

North Korea was the last time a few days ago I tested a missile. According to their own statements, a hypersonic missile was tested. With these weapons, a hypersonic glider can launch a ballistic missile. Hypersonic weapons are difficult to intercept due to their high speed.

However, the ambassador did not provide any information on the nature of the UN sanctions. According to the US diplomatic circles, it wants to propose that high-ranking officials from the Treasury and the Ministry of Foreign Affairs of Pyongyang be added to the UN sanctions list. For this, the proposal must be passed unanimously by the members of the United Nations Security Council. Most recently, the United States was able to impose sanctions on Pyongyang at the Security Council in 2017.