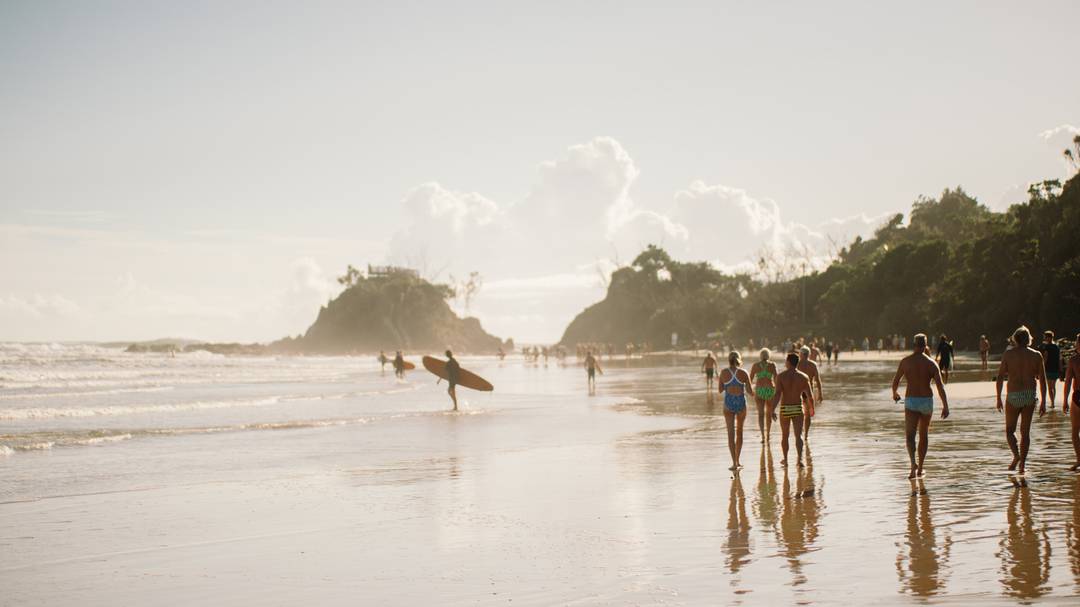 Sydney. Sea-level rise could cause many of Australia’s iconic sites to disappear underwater by 2100. This bleak scenario maps new interactive maps for the “Coastal Risk Australia” tool, developed by two Australian companies that enables users to simulate the effects of climate change on coastal regions. Popular beaches such as Sydney’s surfing area Manly and Byron Bay in northern New South Wales will be hit hard. Tourist hotspots such as Noosa and Cairns in the tropical region of Queensland or Hindmarsh Island in South Australia can also be inundated by floods.

The maps are based on figures from the Intergovernmental Panel on Climate Change (IPCC), which projects an additional 84cm of sea levels rise by the end of the century if greenhouse gas emissions continue to rise as sharply as before. Greenpeace warned in May that other regions of the Southern Hemisphere could fall victim to polar caps melting: “Many islands such as shallow South Sea atolls could be flooded within 50 to 100 years.”

However, rarely has any other country experienced the consequences of global warming like Australia in recent years: droughts, heat waves, floods and coral bleaching have been frequent on the Great Barrier Reef. From August 2019 to March 2020, devastating wildfires destroyed more than twelve million hectares of land.

See also  Asia: What the region reveals about the future of competition between the United States and China