A dangerous virus is spreading in WhatsApp – Rambler / news 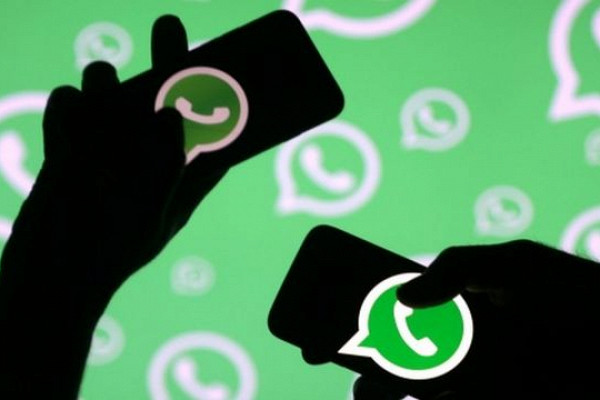 Android users should beware of malware spreading through WhatsApp. The worm is reported to be disguised as a mobile app that is offered for download from a fake page similar to the official Google Play Store. How does this malware work and how to avoid infection – in the article “Gazeta.Ru”.

Cybersecurity researchers have discovered a new virus that infects users on Android devices, according to the official ESET Blog. As Gazeta.Ru’s press service said, the dangerous worm is spreading through the rapid response system.

This malware is spread through the victim’s WhatsApp, and it automatically responds to any WhatsApp message notification. “The link leads to a fake and malicious Huawei Mobile app,” said Lucas Stefanco, ESET Cybersecurity Specialist.

Twitter userReBensk was the first to report malware. Then, Stefanko posted a video in which he clearly demonstrates the infection process, which took an expert only half a minute.

Once installed on the device, the virus requests access to notifications, and performs an attack via WhatsApp’s quick reply function. In response to any message from a victim in a Messenger conversation, the infected device sends a link to a fake application that must be downloaded from a website disguised in Google Play.

In the current version, the malicious code only sends automatic replies to the victim’s WhatsApp contacts once an hour.

According to ESET experts, the new virus is mainly used to distribute fraudulent ads and subscription plans for various services. However, the possibility of a malicious program is more dangerous.

The detected virus can spread more dangerous threats, because the body of the message and the link to the malicious application come from the attacker’s server. That is, it is capable of spreading banking trojans, ransomware or spyware, ”said Lucas Stefanco.

To protect yourself, ESET experts recommend not clicking on suspicious links, downloading applications only from Google Play, and using antivirus software.

As a popular service, WhatsApp is often the target of online fraud and hacker attacks. Last fall, the Business Insider portal reported that a large number of apps spying on messaging software users can be found in the Google Play Store and App Store. These services use the WhatsApp function, which indicates that the user is connected to the Internet. As it turns out, even from this seemingly insignificant data, you can collect a bundle of a person’s habits if you analyze their activity over the course of several weeks or months.