53 years later: The lost wallet is back from Antarctica 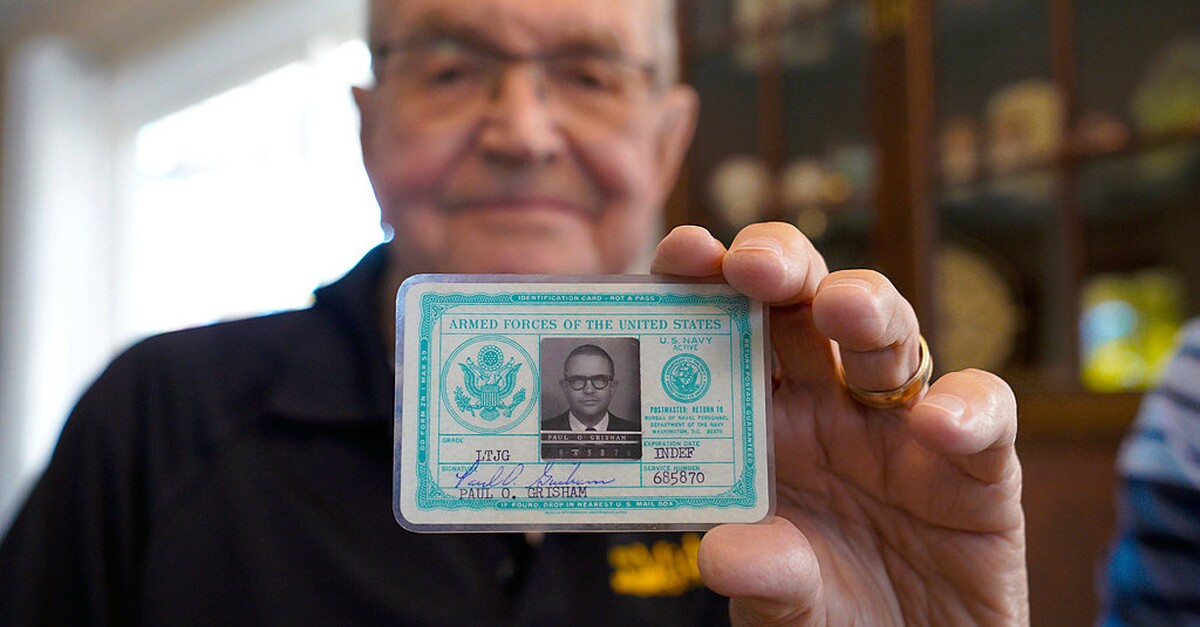 In October 1967, Paul Grisham left Antarctica, after serving there for more than a year as a weather forecaster for the US Navy and the team of scientists on Ross Island. Gresham returned to warm California but left his wallet behind.

Last week, after 53 years of losing a wallet, a stunned Gresham received it and detailed its contents for the Los Angeles Times, reminiscent of a time capsule. The wallet had no money, since today there was nothing to buy at the far base, but it had beer coupons and bank transfer attachments that he used to transfer his salary to his wife.

Also in his wallet was a combat certificate, his driver’s license, a tax exemption statement for serving abroad, and a recipe for a homemade cocktail, a Cold War soldier.

“I couldn’t believe it, it stunned me,” Gresham said after accepting the forgotten loss. The wallet was found in 20014 behind a locker at Murdoch Base in Antarctica, during extensive renovations carried out at the site. Finding the wallet was just the beginning of a long journey to return the lost to its next owner in a matter of days. 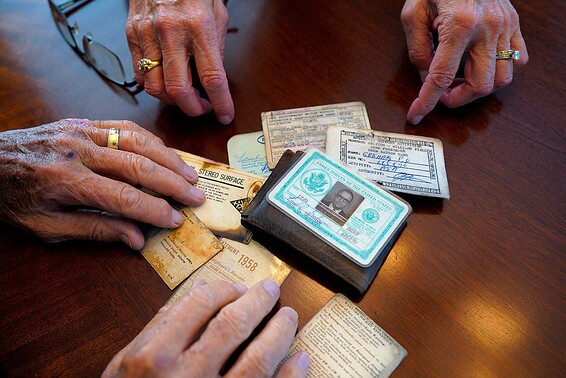 “There were quite a few people who helped return my wallet. It wasn’t easy to locate me,” says Gresham. In fact, the wallet came from the company that renovated the organization responding to the lost items of United States Army fighters.

Gresham created memories of 13 months spent in Antarctica. “Winter is so cold that if you leave a cannonball outside for more than a few minutes, it will explode,” he says nostalgically. The old man said, “I wanted to serve there, they had to drag me there.”