40 car crashes have been recorded in Iowa, United States 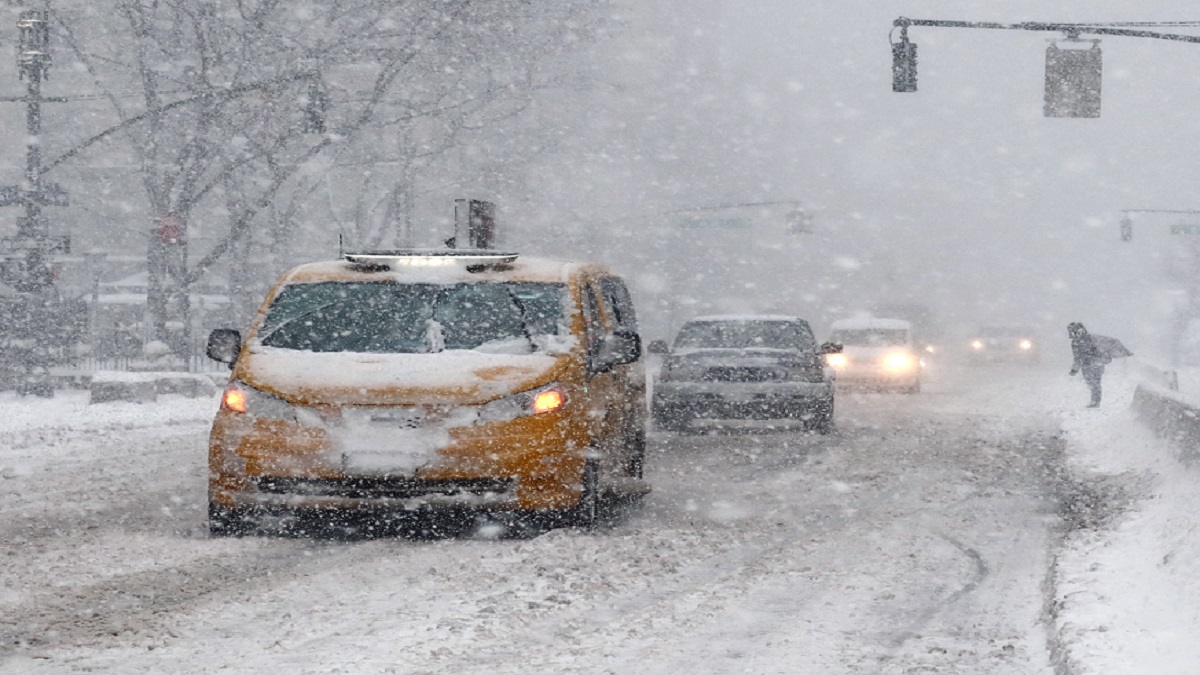 at Yes, United States, on Interstate 80 near Newton, A snow storm has caused 40 car accidentsAnd US media reported that auto chrome closed the highway for several hours.

In an incredible car collision, injuries were reported; On its Twitter account, the Iowa State Patrol reported that the accident occurred around 3 p.m. local time.

40 cars participated in the I-80 accident between the Colfax and Newton divisions, on the eastbound lanes. Police who came to the scene of the accident, and reported that a number of car drivers were injured from the car.

Pictures from KCCI Viewer show how backlogged applications are on the I-80. 40 vehicles between Colfax and Newton in the eastern lanes. The police officers were not injured and moved from vehicle to vehicle to control occupants. Some serious injuries and several minor injuries ”.

After the two cars collided with an I-80, the Iowa State Patrol reported that at 7:15 PM, February 4, the highway reopened in all directions.

“The I-80 has reopened throughout central Iowa. Thanks to Troopers, DOT-MVE, first responders, local law enforcement personnel and tow workers who responded quickly to today’s incident sites.”

The February 4 incident in which they were involved 40 cars in a massive collisionIt was shortly after the Iowa Department of Transportation warned citizens of a winter storm in the center and north of the state.