Football: USA as an option: Messi leaves the future open 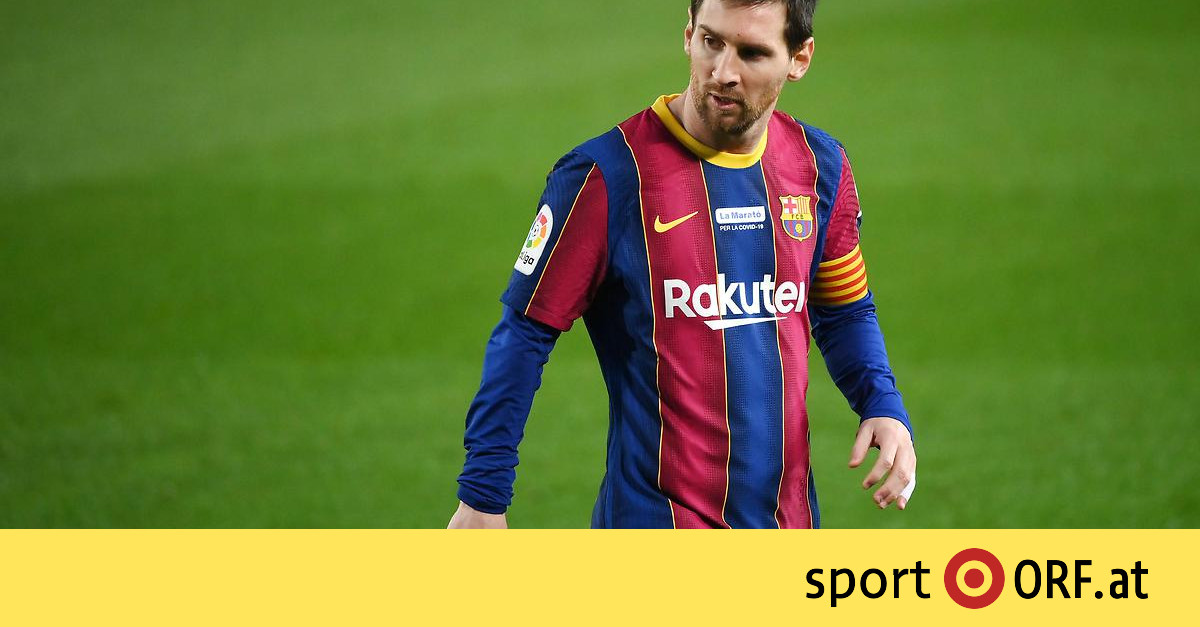 Lionel Messi keeps exiting FC Barcelona open in the summer. “I don’t know if I would go. But – in theory – if I did, I want to do it in the best way possible,” the 33-year-old, who has been with Barcelona since he was 13, said in an interview published by Sunday on La Sixa TV.

When asked which club would interest him, the Argentine evasively replied. He said, “I focus on what we can do in these six months.” Messi also confirmed rumors that he would be tempted to move to the United States.

“I’ve always said that I wanted to play in the United States, and I wanted to enjoy the experience of living there and learning about the league.” The star striker said, “But I don’t know if it will turn out like this.”

The association with Barcelona “a love story”

“In the end,” Messi said, but he will return to Barcelona. “I will go back to town to work at the club and contribute something.” The Argentine pointed out that his relationship with Barcelona and the Catalan city was a “love story”. Whatever happens it will not change for him. When asked about his future as an active player after the end of his career, Messi said he does not see himself as a coach, but rather as “maybe as a sports director.”

In the summer Messi had tried in vain to leave his long-standing club, whose president Josep Maria Bartomeu, who has since resigned, had “deceived him for many years and for years.” The transfer fee, which according to unconfirmed media reports, should have been € 700 million, which no club could or would have paid. The current contract expires in June and Messi will be free without a transfer payment. From January he will be allowed to hold talks with potential buyers.

READ  Krummi vs Aegerter: This was already the case in GP Times / Supersport World Championship