Zverev also reached the semi-finals of the ATP Finals 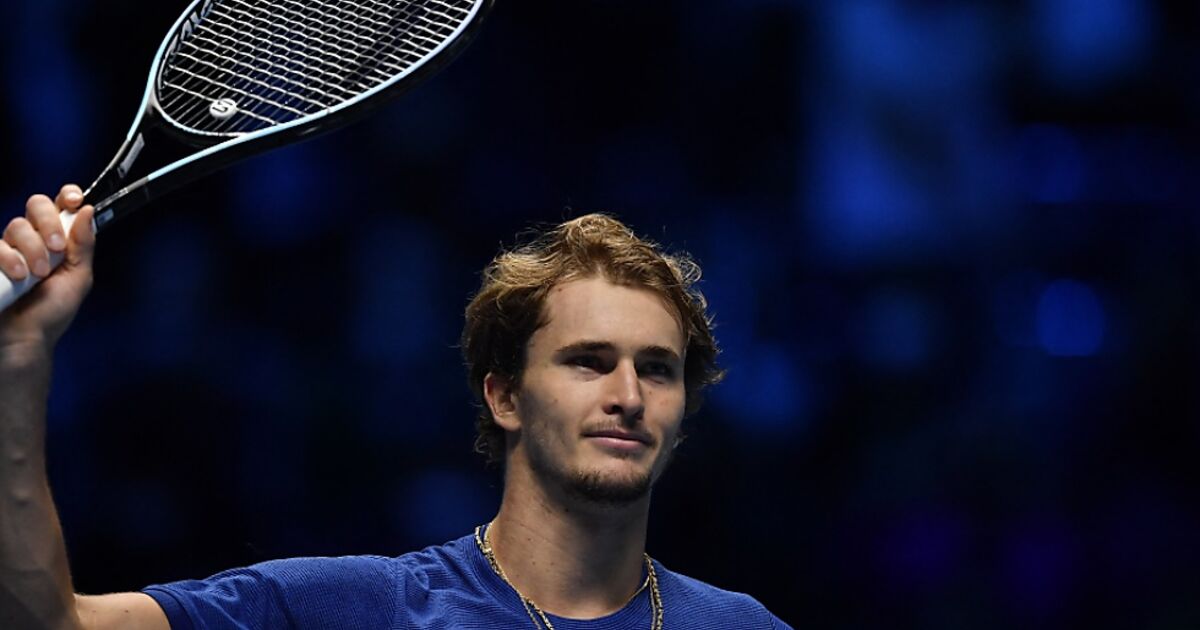 After Daniil Medvedev and Novak Djokovic, Germany’s Alexander Zverev also qualified for the semi-finals of the ATP Finals in Turin. The 24-year-old world number three won on Thursday in his last group match against pole Hubert Hurkacz 6: 2.6: 4 and secured second place in the red group behind Medvedev. In the semi-finals on Saturday, top seed Zverev awaits Serbian Djokovic, already the winner of the group.

Zverev, who won the ATP Finals in 2018, beat the world number one on the way to his Olympic victory in Tokyo, then Djokovic avenged at the US Open when he won in five sets – also in the semi-finals. In head-to-head the Serbian is clearly ahead of the match by 7:3, and has celebrated three wins this year – in addition to Flushing Meadows, this has also been the case in Australia in the ATP Cup and Australian Open.

“I’ve played against Novak in every major tournament on the hard court this year, and it will again be a very interesting and interesting match,” Zverev assumed. Competing against number one in the ranking is not easy. “But I’m looking forward to it,” the German confirmed. He has the advantage of getting an extra day off, as the 20-times Grand Slam champion has to play one match unrelated to the promotion against Britain’s Cameron Norrie on Friday.

Zverev secured the lead on his own and, thanks to his two wins, would definitely be ahead of Yannick Sener, even if South Tyrol were victorious in the evening match against Medvedev. Sinner slipped into the competition as a substitute and only has to play two matches, in which case if there is a tie, whoever plays more matches counts.

So Zverev was under pressure and mastered the task with flying colors in just over an hour. “Mentally speaking, it wasn’t easy because I knew I had to win,” said the right-hander. “It was just a little bit like that. I’m very happy to be promoted and to win two sets.” In duels with top players, you decide little things. “The details have to be correct, and I hope that will be the case again on Saturday.”