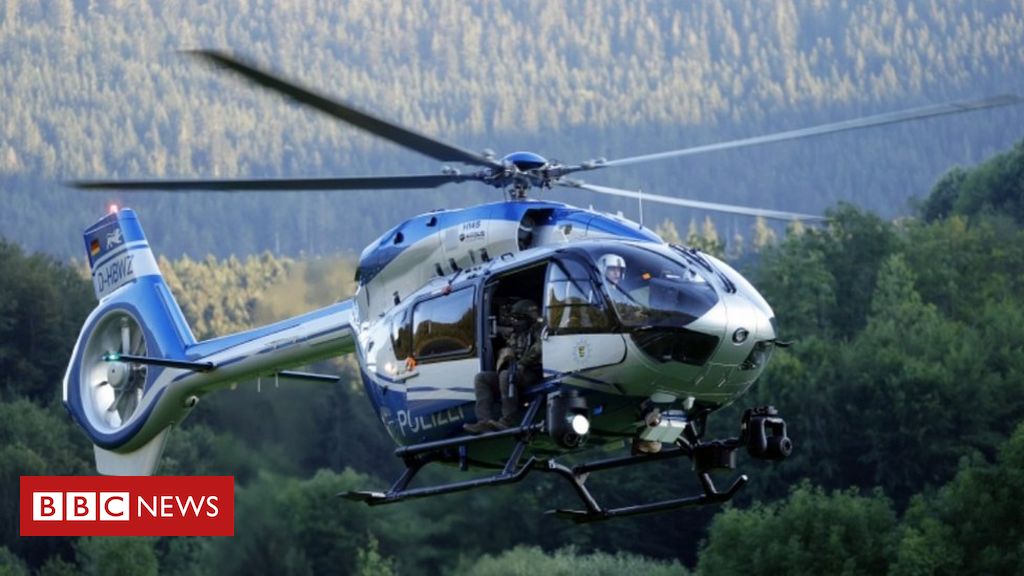 German police backed by helicopters are hunting a homeless male in the Black Forest, who is reportedly armed with pistols and a bow and arrows.

The manhunt was released on Sunday in Oppenau, south-west Germany, about 25km (16 miles) from the French border.

Law enforcement have warned the general public and aircraft to stay away from the spot.

The law enforcement warning claims “Beware!… The wanted man has several guns!” Community motorists have been warned in opposition to finding up hitch-hikers.

Before a law enforcement spokesman stated the suspect had appeared co-operative on Sunday, immediately after law enforcement tracked him down, but then “quickly he pulled out his pistol and aimed at the officers”.

“They had been entirely stunned,” he reported, and “they had no prospect to respond to the unsafe condition.”

The suspect is acknowledged to the law enforcement for past offences, which includes unlawful possession of firearms, AFP information agency experiences.

Some reports have nicknamed him “Rambo” just after the fictional, violent Vietnam war veteran who goes on the operate from US law enforcement.