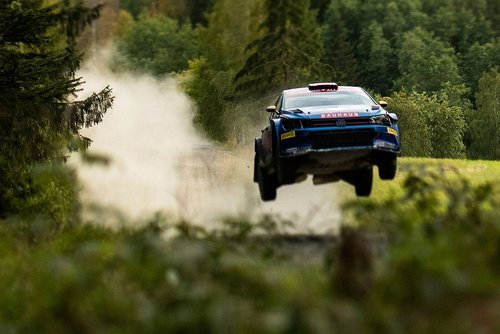 The WRC promoter worked extensively for Safari Rally’s return to the World Series. It should be finally time this year, but the Coronavirus may frustrate those plans as well.

Currently, hardly anyone believes it is possible to travel to Africa in July without any problems, but officials are avoiding postponing or even canceling the march.

This caused disturbances among the teams, as preparations for the trip to Kenya are underway and the vehicles must be adapted to the harsh conditions. Efforts that can be saved if the assembly is canceled sooner or later. On the other hand, the pressure on officials is great to take a decision in the foreseeable future.

“We reassess the situation every week, especially with regard to the safari rally,” confirms FIA Rally Director Yves Matton.

Question marks behind Finland, too

So the continuation of the WRC season with Rally Finland (6-9 August) looks more realistic. However, there is also a big question mark behind the announced anniversary.