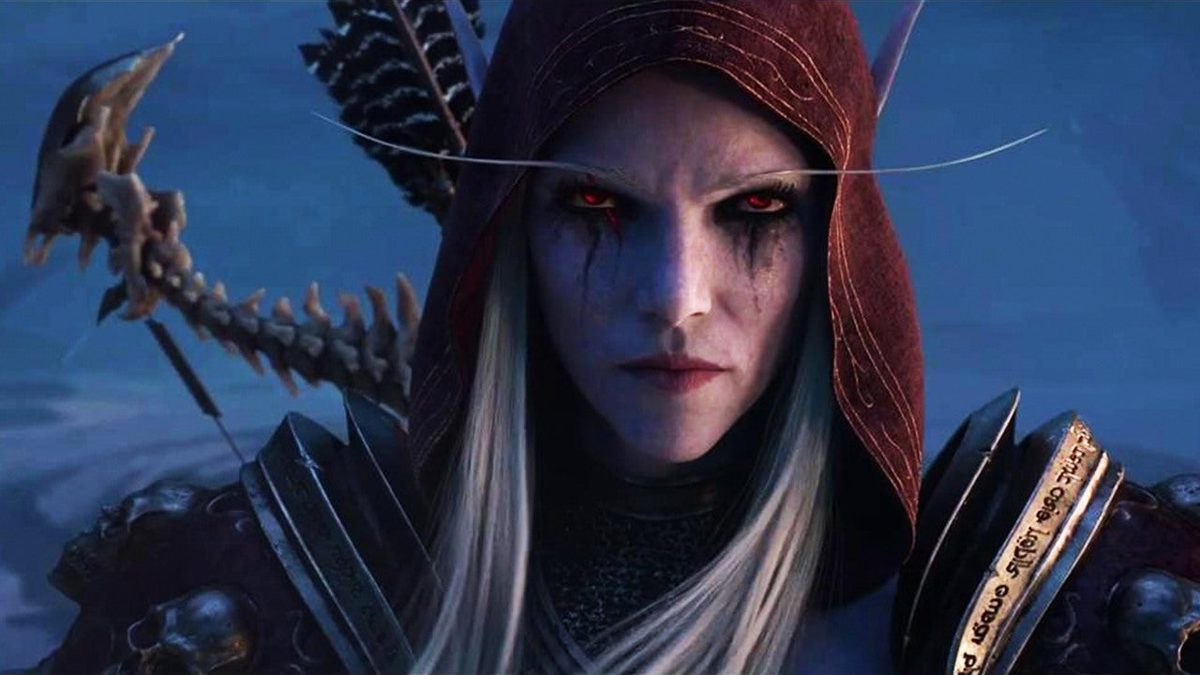 World of Warcraft: Shadowlands is officially live. Hopefully, players queuing to get to the server early have already started and are playing.

The latest WoW expansion in Shadowlands will happen anywhere else with five new regions. The biggest change in the quality of life is the pressure on the level which returns the maximum level to 60.

Another big addition to the gameplay is the four “covenants” that players can join in the afterlife. Each charter, whether it’s Kyrian, Venthyr, Necrolord, or Night Fae, is associated with a different region. Players will choose who to join after reaching the cap, and each comes with unique rewards and era-specific ability, transmissions, and more.

WoW: Shadowlands was originally scheduled to release on October 27, but following player comments, Blizzard announced that it would be released. Delay expansion until today For extra polish. Players will have two weeks to learn about new content as the first Shadowlands raid, Castle Nathria, will launch on December 8th.

The ten bosses that make up the raid will take “players to the heart of Sire Denathrius’ den in Revendreth – along with the start of Shadowlands Season 1”.

As players explore Shadowlands and spend time with all the new features and additions, expect more news at BlizzCon Free Fully Digital scheduled early next year.

Matt TM Kim is a reporter for IGN.