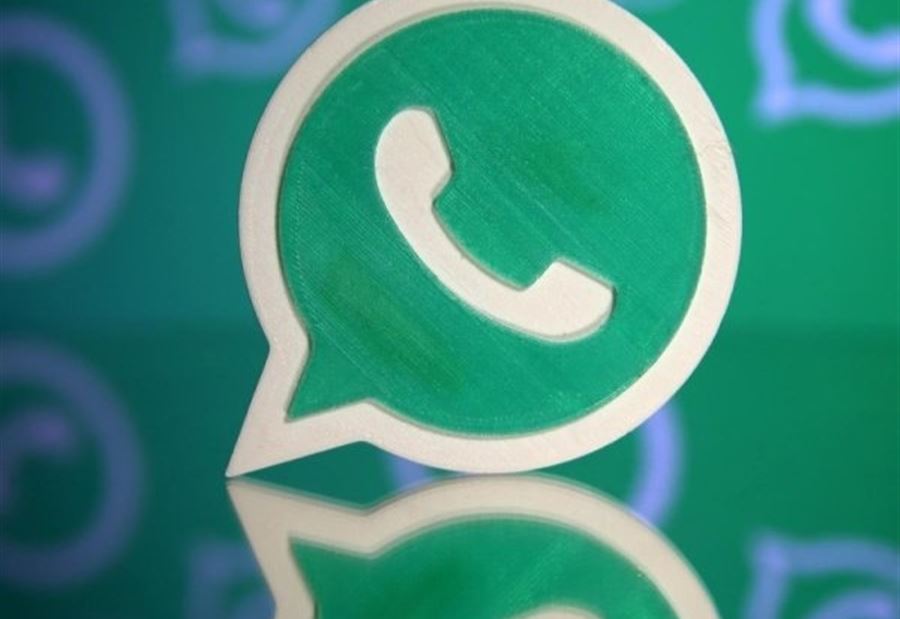 During the past months, the instant communication application “WhatsApp” has been testing a feature that allows users to use their account in the application from a second device without the need to link it to a smartphone.

And the gsmarena technical website stated, on Friday, that the new feature allows “WhatsApp” users to send and receive messages, without the need for a smartphone connected to the Internet.

The site said that this new feature has entered into force for WhatsApp users, provided that the application works according to the latest updates on phones running iOS or Android.

Previously, the user had to keep the main phone with the account number in “WhatsApp” connected to the Internet, so that he could have conversations in the application via computers or tablets.

In order to activate this feature, the user has to go to the “Linked Devices” option and then choose the feature that still bears the “Multi-Device Beta” status, and once activated, the phone will be unlinked from all previous devices, and then, You will be able to resume chatting on these devices whether the smartphone is connected to the Internet or not.

And the devices will continue to send and receive messages for 14 days continuously, after the internet is cut off from your smartphone.

This feature is useful for people who lose their smartphone, and at the same time need to communicate via “WhatsApp” or if the phone battery runs out.

For iOS users, there will be restrictions, as they cannot delete messages and chats from the second device.