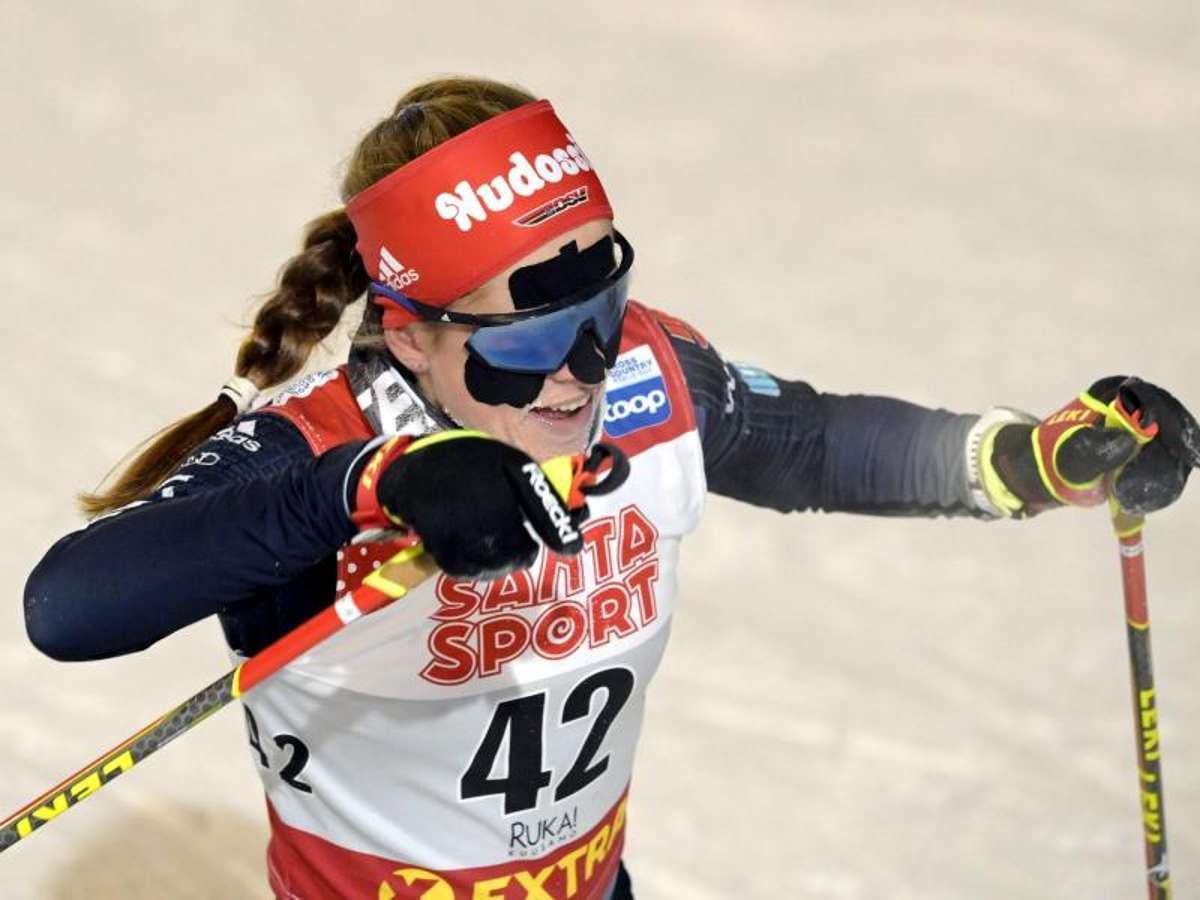 Over ten kilometers in classic mode, 25-year-old Oberoisenthaler took third place and only had to admit defeat to Frida Karlsson (Sweden) and Therese Gohoge (Norway). Hennig was just under 1.5 seconds off her preferred discipline on Johaug, who was very dominant over the long distances. Her colleague Victoria Karl came in 11th place.

“I’m so happy,” said Hennig, who fell to the ground after crossing the finish line later. “The sleds were great, and I had real rockets under my feet. But I never expected that in my life.” on ZDF. Hennig explained that she was coping with the cold “very well” at subzero temperatures in Ruka. “No one in the team expected that,” said national coach Peter Schlekenrieder.