Woman from Lanzarote in The Voice of Finland 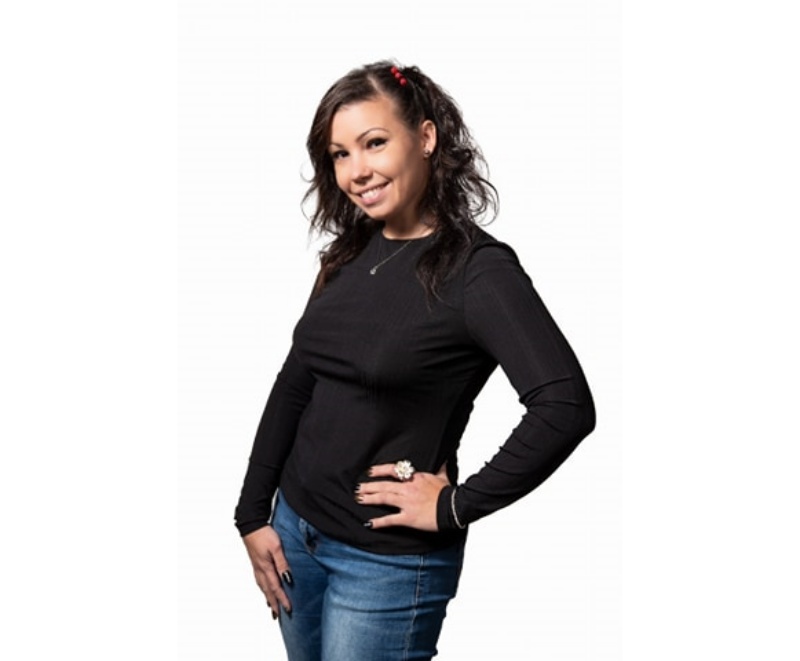 Next week, he will be showing his first performance on Canary TV

“The program has just started in Finland,” she says herself. “At the moment, I’m in the blind spot of it, but next week, on Friday, you’ll be able to watch my performance on Canary TV, at 6:00 pm,” he explains. However, The Voice of Finland uploads the shows to their page after they’ve aired on TV. I will also move it to my Facebook page. “

Sheila’s mother is Finnish and moved to Finland in 1996, and since then 36-year-old Sheila has lived and worked there.

“I’m very happy, although I’m a little nervous to see how the audience will greet me since the song I introduce myself to the program in Spanish.”

For now, Sheila has to wait to see if the jury of the show has praised her performance. They will definitely support her in the Canary Islands.

See also  ▷ California Dreaming: Battista makes his debut in the dynamic US in...