With Böhme and Huber in Tokyo 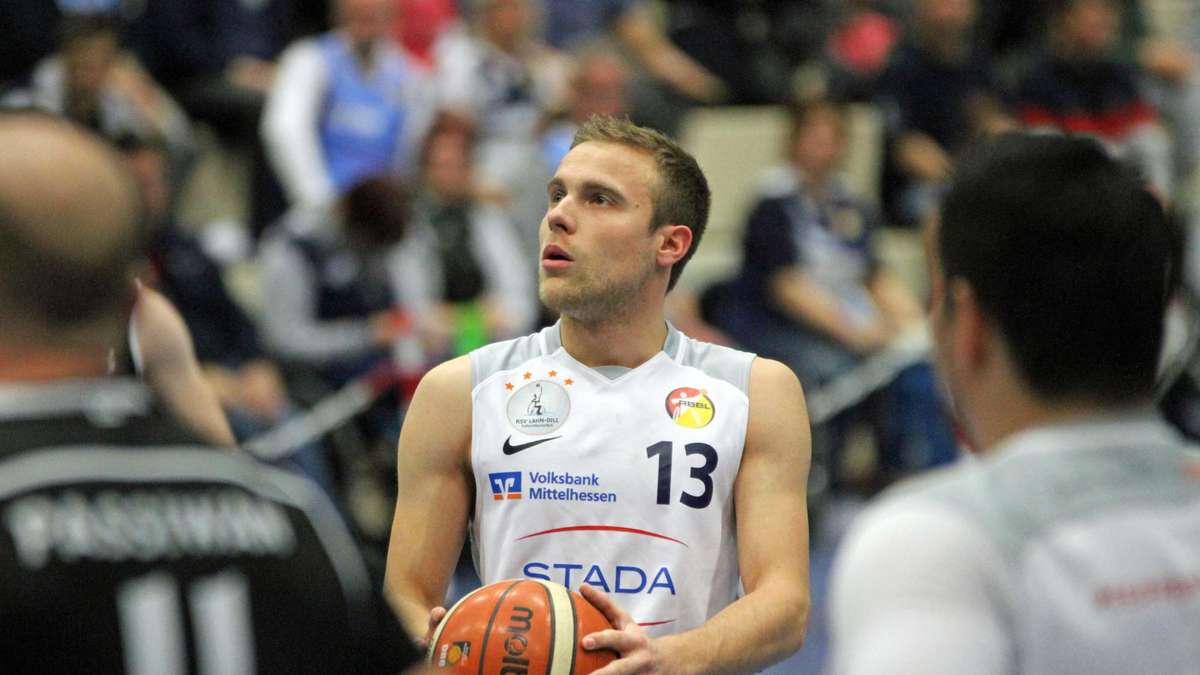 (aj). National team coach Nikolai Seltinger has his team in the sixteenth. The Paralympics are named from August 24 to September 5 in Tokyo. Thomas Bohm and Christopher Huber of RSV Lan-Dale are among the twelve players who are supposed to wear the jersey with the eagle on their chest in the Japanese capital.

At the screening session at Großwallstadt, Zeltinger has now scaled down his team from 15 to 12 candidates and proposed them to the German Parasports Confederation, which will officially nominate the German team for the Paralympic Games in Tokyo on July 19. “We believe we have chosen the 12 players who make up the best team,” said the national coach, who will remain his former Wetzlar captain Jan Haller. While RSV players Böhme and Huber are almost among the big names in the German selection, Hanoverian Tobias Hell and former and now naturalized RSV center Joe Bestwick will wear Germany’s shirt for the first time in a big title fight.

In Tokyo, the German national team will meet the World Championships Great Britain, the USA, the winner of the Paralympic Games, the third Australia of the World Cup, the fourth World Cup Iran and Algeria abroad in a very difficult preliminary round group.