Wisconsin Badgers Men’s Basketball Game vs Loyola (Chicago): How to watch, preview the game, and open the topic 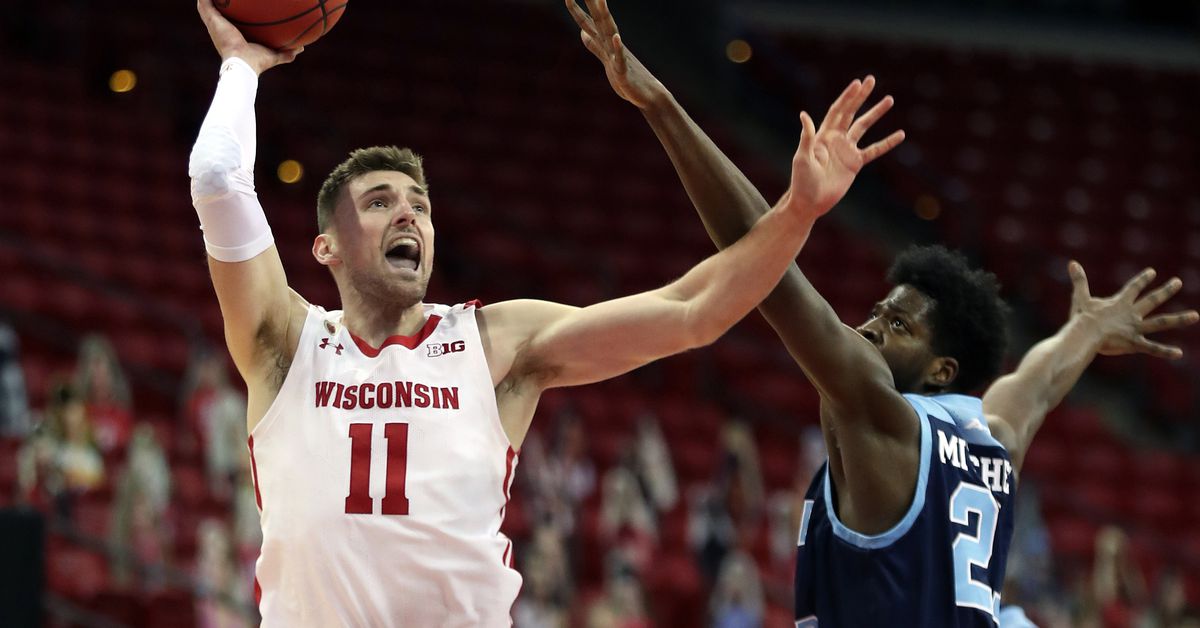 The Wisconsin Badgers’ No. 12 men’s basketball team (4-1 overall, 0-0 Big Teen) has already had two games canceled this season, but thankfully, they managed to find two excellent substitutes in no time. This time, the Loyola (Chicago) Ramblers (3-0 overall, 0-0 MVC) will make a short trip north to Madison to face the Badgers on Tuesday night at the Kohl Center.

Wednesday’s match against Northern Iowa was canceled, after UNI announced it would not play its last two non-conference matches

Instead, the Badger will host Loyola Club on Tuesday. The game will flip at 7 PM (CT) on Big Ten Network. pic.twitter.com/RvxH9z8Szh

You’ll undoubtedly remember the Ramblers from their awesome trips to the 2018 Final Four and Sister Jean and how we were cheering them all against Michigan, but things have changed now. Now they are playing the beloved Badger and it’s time to put Sister Jane in the trash where she belongs! I’m sorry, that’s over the top. We shouldn’t want or do that.

Well let’s try this one more time! The Rumblers would come to Madison after winning their first three games of the season albeit against less competition than the current Badgers.

Loyola is incredibly effective when shooting basketball this year, earning 62.8% eFG% in the season which is the second best player in the country. They also do not roll the ball much nor give up any offensive rebounds. Weirdly, they are a poor throwing team this year but one can imagine they will get better as the season goes on.

The big man Cameron Krottweig needs 63 assists this season to move to the top ten in school history for that category, after which he will become the first player in the school’s history to be ranked in the top ten of points, rebounds and assists. It’ll pose a problem for Nate Reuvers and Micah Potter as he’s proven to be adept at pulling fouls (7.5 per match) and the two big men in Wisconsin have proven, uh, adept at making mistakes.

How to watch / listen

Fun facts (according to media guides)