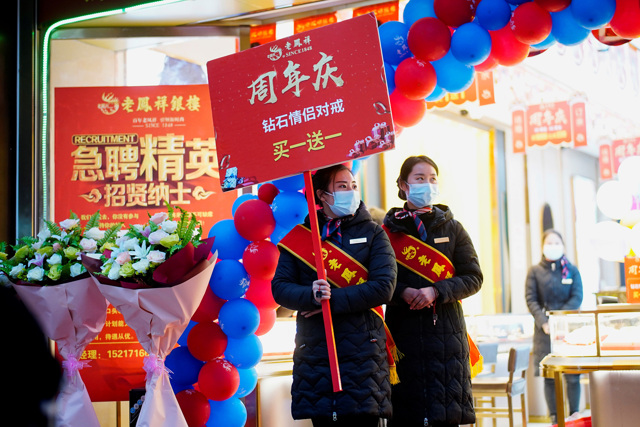 At the end of the year, the European Union is committed not only to a post-Brexit agreement, but also to a global agreement on investments with China, which is now on the verge of expiration. The story is already being discussed.

On December 30th, Angela Merkel, Emmanuel Macron and the leaders of the union are expected to meet the Chinese number one Xi Jinping in the final stage before the signing. The text has been in the process of being handled for ten years, however, and there is a certain push towards the straight end.

Any agreement of this magnitude with China is not important. Relations with Beijing The A strategic issue par excellence for the whole world since Donald Trump unleashed his trade and technology war against China.

Should we follow the Americans in this new “Cold War”? This is the question that all countries have been asking themselves for two years, and above all now, on the eve of the inauguration of Democrat Joe Biden in the White House.

With this agreement, the Europeans seem to have made a decision that is sparking a lot of debate. Is it fair to present this political gift to China? There is no doubt that it will be a gift, even if we take into account that at the end of a year we witnessed the epidemic that arrived from Wuhan, the Chinese grip on Hong Kong, the revelation of the treatment assigned to the Uyghurs and the Chinese diplomacy is always more aggressive.

READ  Human rights, it is a sanctions war between the West and China

Joe Biden’s future national security adviser, Jake Sullivan, last week expressed surprise on Twitter to announce the acceleration of negotiations, calling for “a prompt consultation with Europeans about our shared concerns about China’s economic practices.” At the moment we do not know if these consultations took place, but it is clear that the Democratic administration will not like the agreement at all.

Why did the European Union take this decision? There is clearly some economic pressure, as China is the only major economy to see growth in 2020 despite the pandemic, and the business world is pushing for a signature.

But this is not the only reason behind the agreement. There is also a strong European reluctance to be drawn into a cold war between the two giants in which Europe’s interests are not necessarily taken into account. At the same time, however, one wonders if this is really the correct argument for affirming the aforementioned famous “strategic independence”.

There is no shortage of discretion within Europe either, starting with Paris where Foreign Trade Minister Frank Riester recently expressed concern about the issue of forced labor in Xinjiang. Apparently vague Chinese promises were enough to overcome these reservations. But what will the European Parliament, which recently voted on the Uyghur issue, do?

If the deal goes through, China will have succeeded in seducing and creating a rift between Europe and the United States, just as Joe Biden hopes to create a democratic alliance to impose a new balance of power on Beijing. Regardless of how it ends, the “Chinese question” will remain at the heart of redefining international relations in 2021. We are only in the first resumption of the meeting.