What happens if a missile falls on your head? 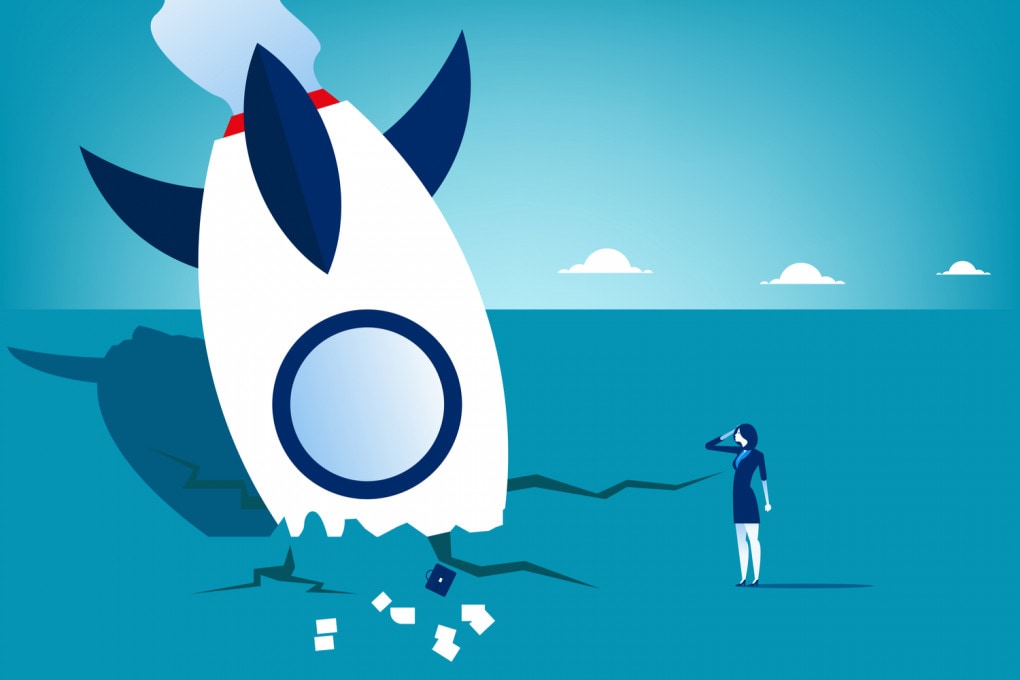 Ultimately, the 25-ton Chinese missile piece the size of a blue whale was largely destroyed by atmospheric passage: the little bit remaining ended up in the Indian Ocean, not far from the Maldives. No harm to people or things. The central body of the Long Marcia 5B missile that took off from Hainan Space Port (China) on April 29 to enter orbit. Tianhe (Heaven HarmonyThe central unit of China’s new space station. Mission accomplished, but the central body of the missile, which is about 30 meters long, lost control and thus crashed without being able to aim it where it would definitely have done no harm.

Luck has helped (and to some extent the fact that 70% of the planet is covered in abundance with water): in this case and in others, the likelihood of debris hitting a home or a person is far away. But what would happen if this situation occurred, and possibly cause massive damage? Space attorney have no doubt: Dealing with the problem will be very complicated. Let’s try to understand why.

1: Is Junk Space Illegal?
Technically not. There is no law preventing missile pieces from hitting the surface of the Earth, but there are rules that allow you to determine who is responsible if debris causes harm to property or people. According to Christopher Johnson, Legal Counsel for Safe World Foundation As for “space affairs”, there is an international treaty and agreement that can refer to:The Outer Space Treaty (From 1967) and lo Space Liability Agreement (From 1972).

The former defines what is legally permitted to do in space, while the latter determines who is responsible for the space objects that cause damage. “However, liability for damages does not mean that the state has violated the law in some way,” Johnson explains. “It simply means that it is responsible for the harm caused and that there is a binding obligation to pay compensation for that damage.” In short, it’s like saying “It was you and now.” Must be Repayment of damages. “

Many countries, including the United States, and most of Europe and China, have accepted the terms of the Space Liability Agreement: This means that if the fall of that piece of a Long March missile had caused damage to one of the signatories to the agreement, that nation could have claimed Compensation from China. It’s all theoretical, though: It’s actually not that simple. Invoking the agreement is a political as well as a legal decision. In fact, says Michael Listner, founder Space Law and Policy Solutions, “If space debris causes a large smoke crater somewhere and causes so much damage, it will not be so automatic that this country is seeking agreement: if it is politically better not to do so, nothing will be done about it.”

2: Has anyone ever used a liability agreement?
Yes, it happened only once: in 1978 the Soviet military satellite Cosmos 954 During the return phase, he lost the nuclear reactor that was running the tools on board – which broke apart in northwestern Canada, contaminating a large area. The Canadian government decided to use the agreement and demand compensation from the Soviet Union: Initially the Soviets denied any liability, but faced the truth of facts that they agreed to pay damages of 6 million Canadian dollars.Not by a legal obligation but by a lien in kindHowever, it is unclear if the full amount was ever paid.

3: If space debris falls into my home, can I claim damages?
No, unfortunately it cannot. The state must invoke the agreement and conduct the negotiations, and different countries have different rules about how to manage the damage to individuals caused by space debris. In the United States, if a government-owned missile hits someone’s living room, the homeowner can theoretically file a lawsuit against the government under Federal Damages Claim Act (FTCA), a rather complex legal tool that allows the average citizen to take legal action against the government. The best way in Italy is to open, with your own insurance (if you have one), a procedure against damage caused by third parties.

4: What now?
nothing for now. Another missile and dozens of other missiles crashed, and nothing indicates a willingness to deal with this issue. Not even now that the space is open Space companyWhat company could face or survive a multi-million dollar compensation claim?