When a person became a human being 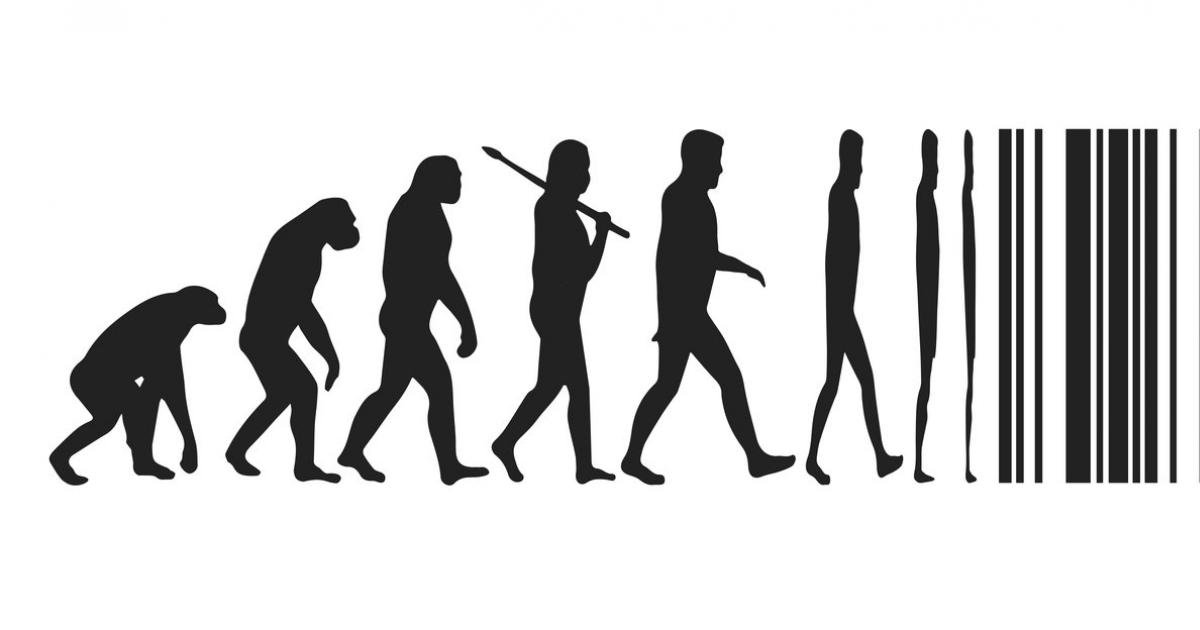 Which brings us to the crux of the matter: Until now, there has been evidence that modern humans developed cognitive abilities similar to ours, almost exclusively at archaeological sites near the coast. This has led many researchers to believe that the proximity to the sea and the food resources available there may somehow contribute to something that could alter the development of the human brain. This later enabled him to develop amazing cultural and social skills and capabilities. This created the basic requirements for modern man as we see it today.

Since the international team of researchers led by Jane Wilkins of Griffith University in Brisbane (Australia) continued in the footsteps of early modern humans in South Africa, everything has changed. “Our analyzes of this place, which is still important to the locals today, show that modern human behavior was also present in the interior of the country early on – and it was in no way inferior to that near the sea. At that time, the climate of Savannah was The Kalahari is much wetter with periods of increased rainfall, so we assume that early modern humans also colonized other areas of the African continent, ”says the study’s first author.

Many artifacts have also been found showing such a leap in development, such as clam shells that were not used as food, or other decorative artefacts or ocher colors in some places with a view of the sea frequented by people between 125,000 and 70,000 years before our era.