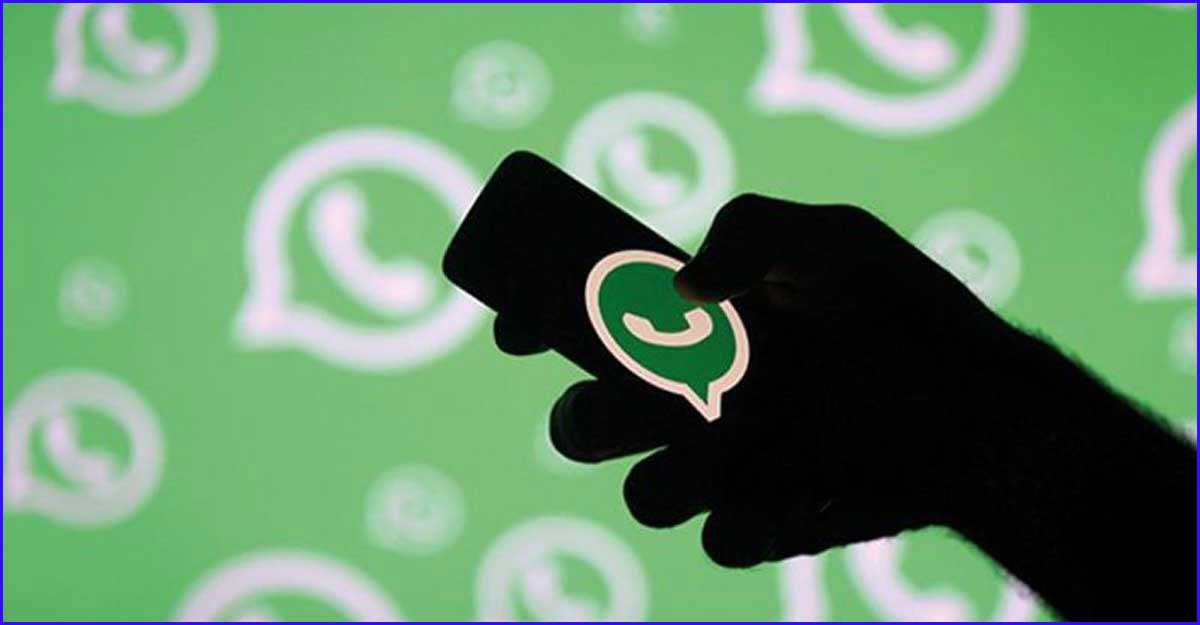 A spokesperson for WhatsApp said the new privacy policy for WhatsApp will place many restrictions on users who do not agree to it before May 15. A WhatsApp spokesperson said in an interview with Android Central that the company has not reversed its previously announced policy. Months ago, the company announced that the accounts of those who did not adhere to the privacy policy would not be deleted until May 15th. However, not many features will be available as of the next day. Even if the account is kept, you will not be able to view the chat list, have new conversations, or make voice or video calls. However, the user can receive incoming calls. Unanswered calls cannot be called again. You will receive notifications within a few days.

Additionally, you will be able to see the messages sent by someone. You can also respond to them. But all of this will only last a few weeks. Nothing is extended indefinitely. Gradually, incoming calls will not be allowed and notifications will be sent so that the app will be completely disabled. Earlier, the company said it would delete the accounts of those who did not adhere to the privacy policy on February 8th. All services were extended to those who did not agree to the policy at the time. The company has made it clear that nothing like this will happen this time. A company spokesperson told Android Central that it only gives those who disagree with the privacy policy more time to reconsider. Those who do not agree to the new privacy policy continue to receive notifications every day, and this is written at the top of the chat list. All this is a clear indication that there is no need to assume that all features can be used after May 15th.

See also  Be careful! These actions may damage your cell phone battery

At the same time, there are those who argue that this could be a requirement for global users. He also heard that no restrictions should be placed on Indians. But even in India, the question arises as to why users who do not agree to the privacy policy are reminded every day. In India, there are some possibilities to not enforce the new WhatsApp privacy policy. The case filed in the Delhi High Court alleges that WhatsApp’s new policy does not respect the privacy policy introduced by India in 2011 in five ways. There is also a case in the Supreme Court. The Federation’s Information Technology Ministry also strongly opposed WhatsApp against the new policy. The Department of Information Technology has written to WhatsApp CEO Will Kachart asking him to cancel the new privacy policy.

WhatsApp also allows those who do not agree to the Privacy Policy in Europe to use it. In light of the ongoing issues and controversies, it remains to be seen whether WhatsApp will make any similar decision in the case of Indians. In any case, the Indians will have to wait until May 16 to see if there are any restrictions.

WhatsApp released a new sticker pack for use on May 9, Mother’s Day. Mama Love stickers are provided for Android and iOS users. There are total 11 stickers in the package.

The central government has demanded the removal of false news related to Kovid-19, which has been circulating on social media such as Facebook, WhatsApp, Twitter, Telegram and Instagram. It was asked to take immediate action in this regard. Or the government warns that action must be taken under the Information Technology Act 2000.

Samsung is reportedly preparing to launch a new 5G phone in India. The A52 will be a 5G phone. The 5G variant of this model will be priced at Rs 31,499. On the other hand, if you don’t want 5G, you can buy the A52 model for 26,499 rupees. Behind it will be a quad camera system including a 64MP module.

Redmi, a sub-brand of Xiaomi, is equipped to launch the Note 10S with a Super AMOLED display. 5000 mAh battery and 64 MP main camera. There will be four rear camera systems. The processor will be MediaTekHelio G95.

Eva says their sensors can detect other vehicles within 500 meters

The company, which makes sensors for self-driving vehicles (Aeva), says the new sensors will allow cars to detect vehicles up to 500 meters. The company’s sensors, installed by former Apple engineers, can detect pedestrians at a distance of up to 350 meters. The company manufactures the sensors using LiDAR technology. Its competing sensors are able to detect vehicles at a distance of about 300 meters.

The German company that manufactures and sells the popular Sennheiser headphones has sold them to Swedish company Sonova Holdings AG. Sonova will no longer be owned by Sennheiser unless governments oppose it. Sennheiser currently employs around 600 employees.

Amazon announced that this year’s peak day sale in India has been postponed.