On the internal division of the United States 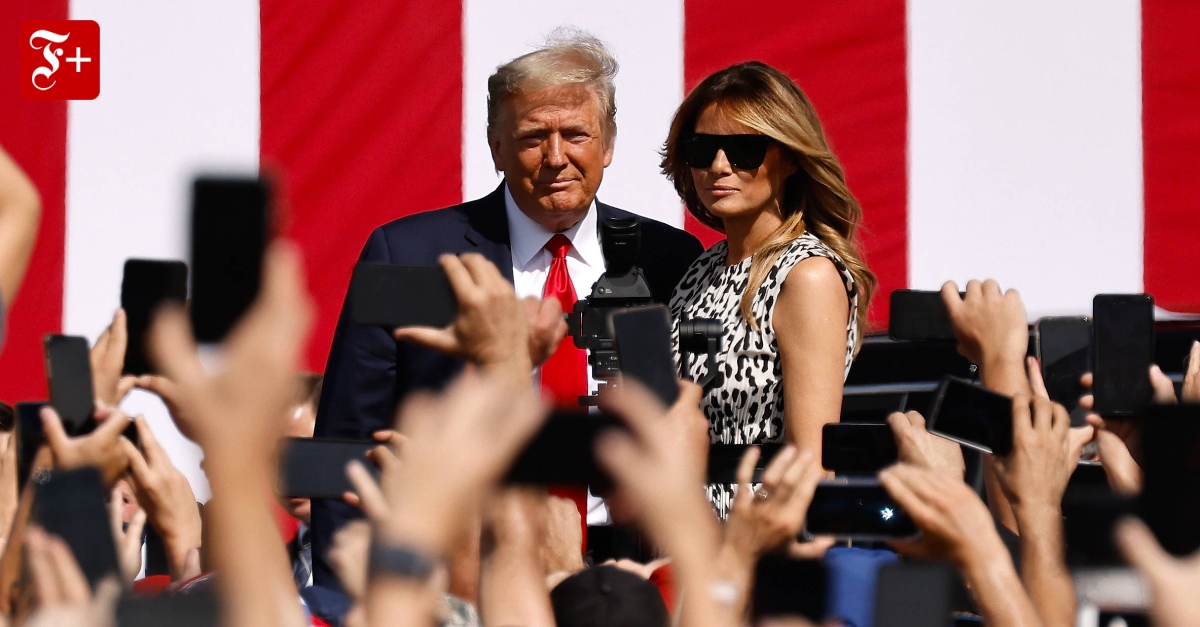 The civilizational struggle for political power between red and blue has turned into a radical struggle for all or nothing in the United States. This isn’t just because of Donald Trump. Another guest.

aWhen I was a teenager in the American Midwest, one of the first distinguishing features that I liked was the open spaces in front of the tiny houses along the streets: there are no garden fences anywhere – neither between the street and the houses nor between the individual lots. It was like a continuous call deck. For visitors from the garden dwarves land, where every square centimeter of property is placed, an enjoyable and satisfying experience.

These meadows always looked equally satisfying during campaign times: There are blue banners stuck to the ground bearing the Democratic candidate’s name – there are red flags with the name of the Republican candidate on. And since all kinds of elections are held on election day in the United States – for the White House, Congress, City Council, sheriff, whatever – the lawns in front of homes are like a patchwork quilt in red and blue. Peaceful and tolerant begging of confidence candidates. No distorted posters, no quarrels between neighbors.