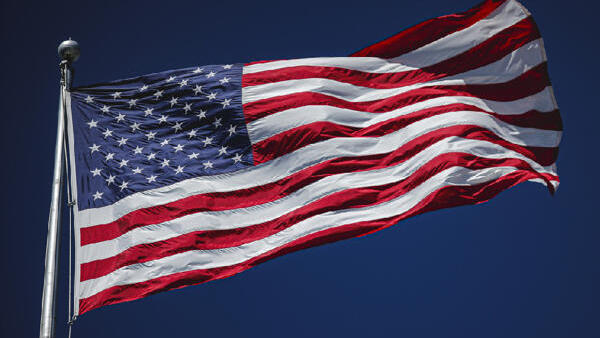 Will the World Rally Championship (WRC) return to the US in the near future? The corresponding plans are in place and with Ford, one of the largest American automakers operates in this field, albeit not currently through an official factory program, but in the form of three Ford Fiesta WRCs operated by M-Sport in Great Britain.

From 1986 to 1988, the World Rally Championship was hosted in the United States, at that time on the West Coast. Rally Olympus was held in Washington state. Mickey Biasion was the winner of the last edition of the World Championships in 1988.

Today, the World Rally Championship is represented in neighboring Mexico, although this year’s edition was canceled due to the coronavirus pandemic. In 2022, it’s not just Rally Mexico that should once again appear on the WRC calendar. The return of the USA should also be actively promoted. There is a draft horse in the person of Ken Block. The Californian competed sporadically in the World Rally Championship between 2007 and 2018.

“America is definitely a topic that we are working on extensively,” Yves Matton, the FIA ​​rally chief, says in an interview with the global edition of Motorsport.com: “We want to have a North American event in the near future. We’ll try Something in 2022, but it definitely won’t be a calendar event yet.”

When asked what they plan instead for 2022, Mattoon spoke of “multiple options” and delved into the details: “We could put together a road show or a rally of candidates or whatever it might be a first step for the WRC in North America without being directly in the calendar as a separate event.”

Mattoon does not disclose which part(s) of the USA are on display. For example, the Olympus congregation in Washington state still exists (as a national gathering).

Looking at business interests in the World Rally Championship, Mattoon finally notes: “It’s important not only for Ford, but also for some of the other guys, to go to North America. And that’s also for countries like China or Russia.”