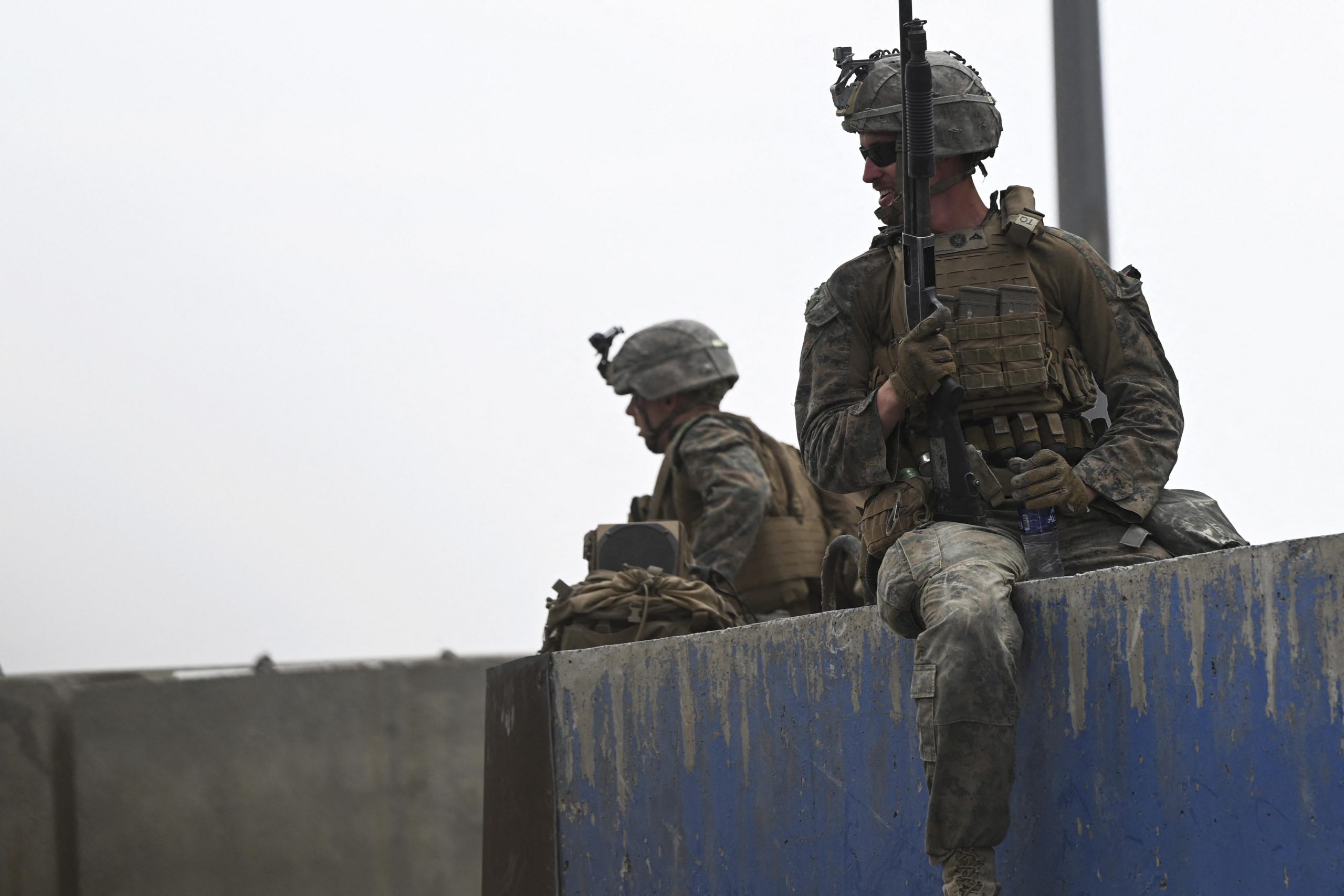 “I agree with a lot of things that Minnette has written and I think it is necessary to remember some important aspects of the kind of change he is proposing,” starting with the fact that there is an “original sin” in all the wars of recent decades, from Iraq to Libya from Syria to Afghanistan, Or rather their goal was in fact “regime change” and “interventions proposed as humanitarians often mask ideological issues.” This was announced by the American political analyst, Andrew Spanos in an interview with Aki-Adnkronos International, commenting on the long speech in Repubblica of Med-Or President Marco Minniti.

“It is not enough to say that we must do better to build post-conflict security when in fact we have gone to break fragile balances with goals that are almost impossible to achieve,” explains the author of “America post global.” Trump, the coronavirus and the future’, which states one thing is to prevent Afghanistan from becoming a ‘safe place for terrorists’, and the other is ‘neoconservative goals often shared by interventionist leftists’.

According to Minniti, “the United States cannot withdraw from the duties and obligations of the world’s largest economic, military, and democratic power.” In this regard, Spanos notes, “The United States realized several years ago that it must change its approach to commitment: withdrawing from Afghanistan, and reducing the military footprint in the enlarged Middle East does not necessarily mean self-isolation, but to follow in another way the way it has in recent decades. It caused a lot of collateral damage.”

In his speech, the former Minister of Interior highlighted how the Afghan lesson “clearly hints at the need for a new world order. The key word can be ‘cooperation’. It is borrowed from economics, combining the words competition and cooperation.” It is “an important issue – continues the US analyst – there is a security challenge going on between the US and China, but dialogue is required. The global economy is so integrated that one cannot think of a deep separation – and concludes – yes it is about creating the rules on which cooperation can be made.”