“We have to take the dangers of wildfires more seriously” 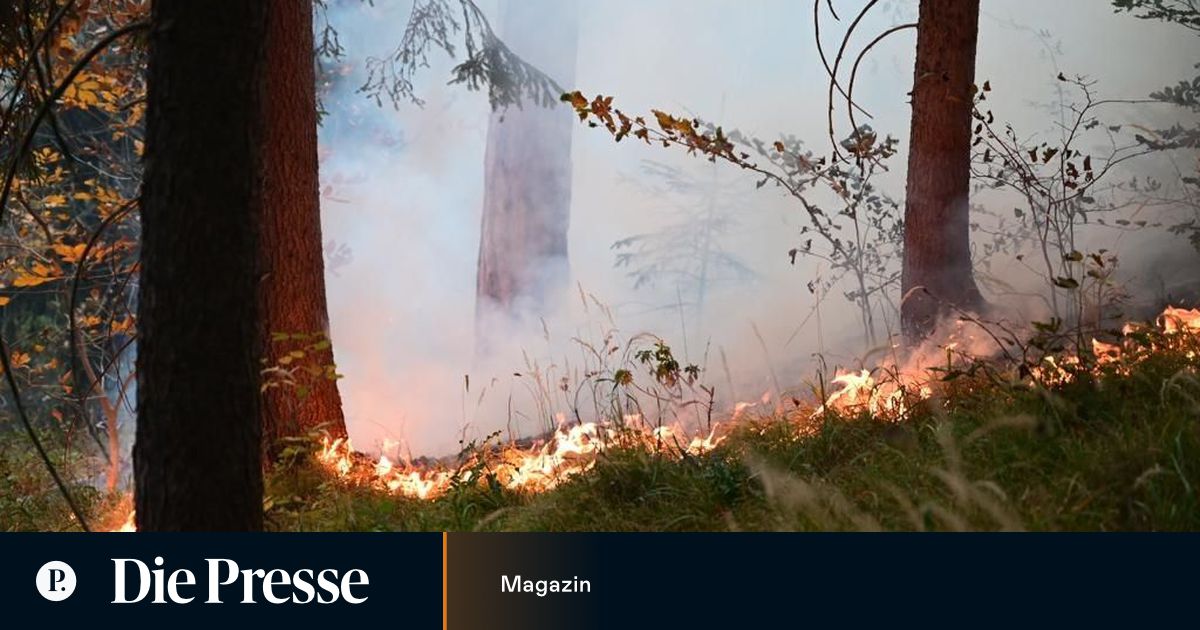 85 percent of wildfires are homemade. The head of the Austrian Forest Fire Initiative, Harald Vaeckk, warns that the extended season due to climate change increases the risks.

It was in 1947 when the forest on the slope of the eastern side of the Große Arnspitze, whose summit stretches the border between Bavaria and Tyrol, ablaze from the end of August to the beginning of November. And the fire, which was swinging again and again, destroyed all the plants. So far, there has been no noticeable greening. The many barren peaks of the Alps are a monument to the grave danger of wildfires, which are also fueled by climate change. On a scientific level, this is what the Boku Vienna Initiative for Forest Fire Research means.

Avri is an acronym for the project, the Austrian Forest Fire Research Initiative, which, when it started in 2008, was sometimes joked that it had to be confused. After all, not Austria, but Australia is known for dangerous bushfires. “Yes, that was the beginning,” Harald Vaquek of the Boko-Vienna Institute of Agroforestry recalls with a laugh. He chairs what is now the second version of the initiative. At the time, one of the reviewers who had been consulted actually shook their heads because the topic seemed irrelevant.