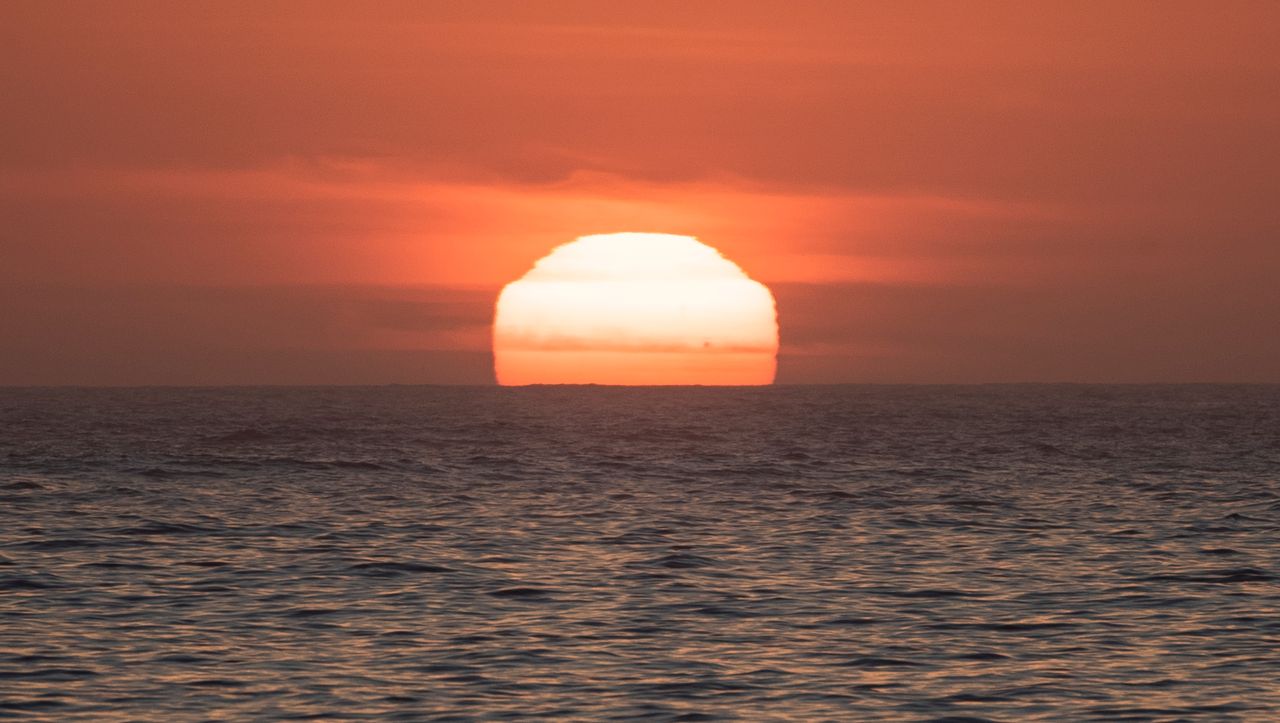 After a severe heatwave over the weekend, many fires broke out in eastern Australia. On Monday, authorities announced that firefighters had to fight the flames in total in more than 50 cases. This was preceded by two days with temperatures sometimes over 40 degrees in the state with the capital, Sydney.

In Smithville, a daily maximum temperature of 46.9 degrees was measured – an all-time record for New South Wales. November was unusual in many ways. There was only half the normal precipitation. It’s quite possibly one of November’s months ever, said Andrew Watkins of the BOM.

According to meteorologists, Sunday night was also the hottest temperature ever recorded in Sydney since recording began. Temperatures sometimes did not drop below 25.4 degrees. Late on Sunday, there was finally a lull: Within 20 minutes, the temperature in parts of the capital had dropped by at least 10 degrees. The fire brigade reported that the risk of more fires persisted, especially on Tuesday. In addition to the temperatures, strong winds sometimes over 100 kilometers per hour cause additional problems.

The situation reminds us of the last fire season. From August 2019 to March 2020, devastating wildfires in six of Australia’s eight states and territories have destroyed more than twelve million hectares of land. More than 30 people were killed. It is estimated that more than one billion animals have died. Additionally, much habitats of at least 70 native species have been destroyed.

It was only a few weeks ago New Climate Report Csiro and the BOM have found that Australia is getting warmer than the average Earth. According to experts, the country will have to struggle with more and more severe weather conditions and forest fires in the future.

Fires are a frequent occurrence in Australia. Many species are even fire-dependent. But in recent years, the risk of severe fires has increased dramatically. Additionally, areas where seldom have fires are now also affected. Then the ecosystem there takes a long time to recover.