Watch .. Xiaomi competes with iPhone and introduces the MI 11 Pro with a different camera design 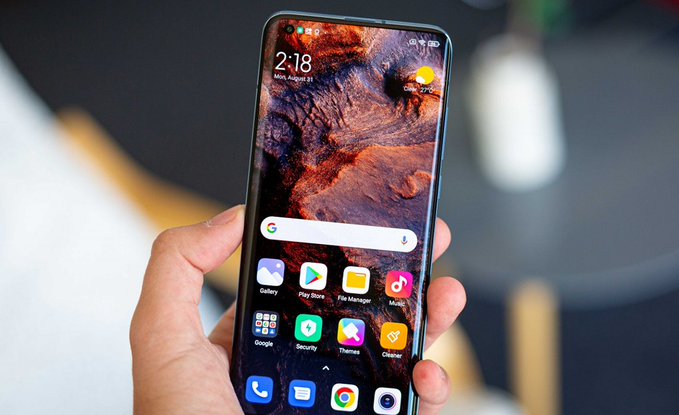 Many of the initial leaks that showed the shape and design of the MI 11 Pro camera, which will be launched by the Chinese company Xiaomi during the month of February, and this comes after it launched on December 28 the phone MI 11.

A new design for the MI 11 Pro phone, which Xiaomi will soon release to compete with the iPhone

One of the Chinese sites has confirmed that all the images that have been submitted show the completely different design of the phone, the design of the camera that is issued on the MI 11 Pro phone and it is presented after days, and the camera comes in a circular motion, and the next phone will have its own rectangular shape. 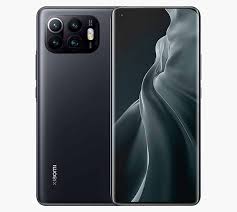 The phone also works with a Snapdragon 888 processor, which is considered one of the first processors to be offered in one of the Xiaomi phones, and it has great capacity and great efficiency from the older processors, and as for energy consumption, it is distinguished, and it has the support for the technology of the fifth generation for 5G communication. It offers great energy efficiency.

And it is offered in all Chinese markets only half a minute after the official announcement of the phone, and many basic requests for pre-booking the phone are completed on all Chinese online shopping sites. 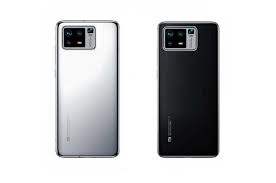