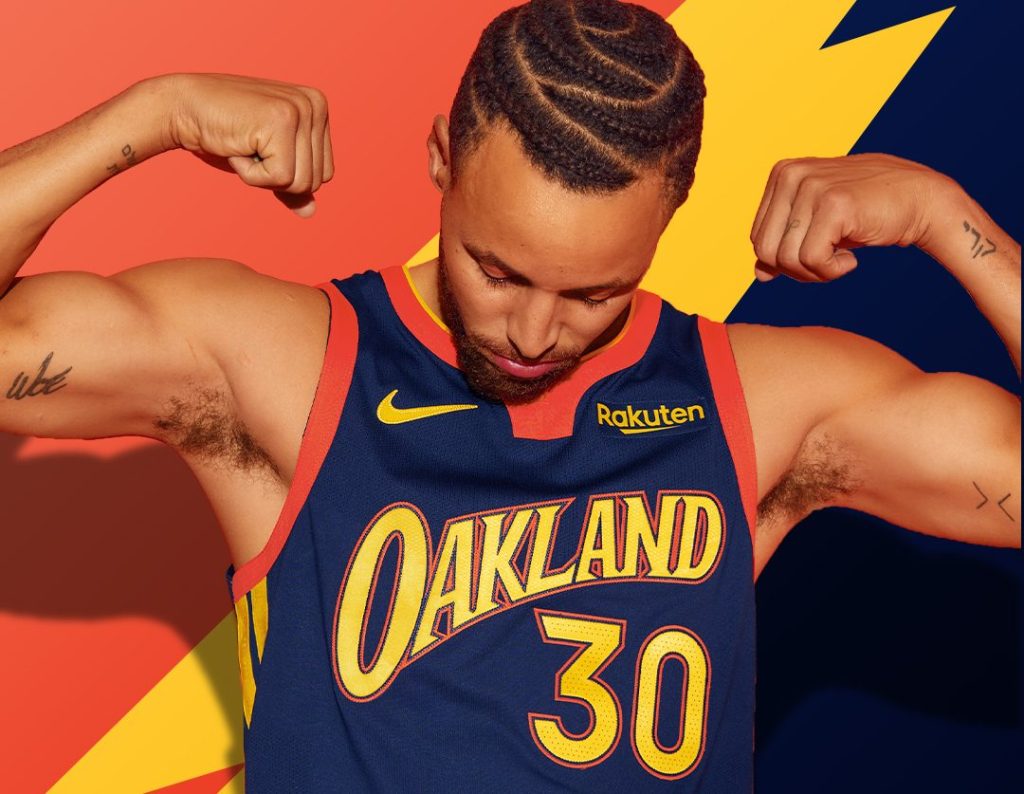 The Warriors unveiled a new shirt for the upcoming season that celebrates the franchise’s 47th season in Auckland, including the “We Believe” era.

After the Warriors wore the San Francisco-themed City Edition shirts in their first season at Chase Center, the Oakland Forever outfits are a nod to the uniforms worn by the Golden State from 1997 to 2010. The new Nike City Edition shirts were designed in a warrior style. Dark blue and aged orange, with “Oakland” displayed on the front, along with the shirt, the Warriors have partners with Oakland-based Apparel Corporation to launch a limited collection of apparel inspired by the theme.

“Oakland is and will forever be part of the identity of this franchise,” said Warriors and COO President Rick Welts in a press release. “The Oakland Forever campaign, in partnership with Rakuten, will deepen our ties and influence in Auckland through a dedicated focus on community efforts, promoting educational equity, and providing safe access to health and wellness resources.”

Next year, the Warriors will unveil a new outdoor basketball court in Auckland inspired by the “Oakland Forever” jerseys. Previously, Warriors announced the Oakland-based Generation Thrive, a non-profit organization focused on expanding education, health and wellness for at-risk youth in the Bay Area.

Auckland is and always will be part of our team identity.

Auckland Forever submitted by Embed a Tweet, Is a nod to the We Believe era and the turning point in Auckland basketball history.

To honor the city, we’ve partnered with Nike to bring a touch of elegance to these classic uniforms. pic.twitter.com/d7nUAJLbzM