war and peace. The Iranian nuclear dialogue keeps Israel away from the United States 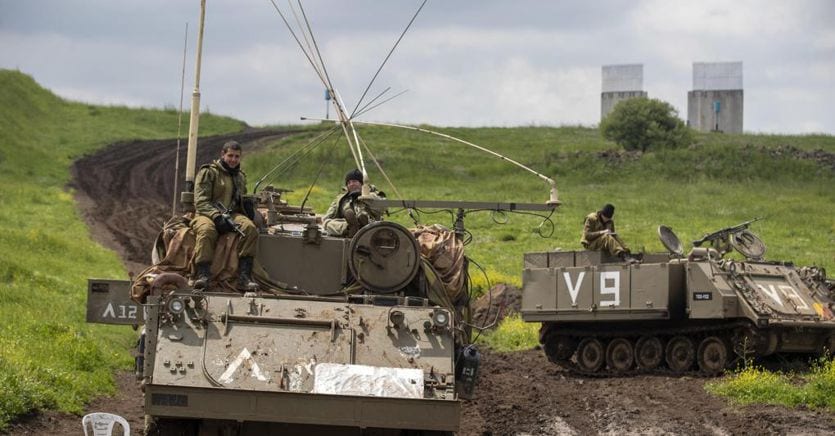 The Hard Road to the Nuclear Deal (JCPOA)

Although the buildings were encouraging (not for Israel) the life of the JCPOA was short-lived. Just under three years. Israel has always been fiercely opposed to this agreement for national security reasons (it has always maintained that Iran aims at an atomic arsenal). After former US President Donald Trump rushed to his aid, he left the JCPOA unilaterally in May 2018, reinstated economic sanctions against Tehran, then tightened them in the months and years that followed.

Harsh penalties. Which left the Iranian economy on its knees. Fearing the focus of the US embargo, and thus the financial consequences, many large companies around the world, including European companies, immediately halted their businesses and large projects that they were intending to implement once the sanctions were permanently lifted.

Tehran accuses Israel, which does not deny

Returning to the April 11th attack, Iranian Foreign Minister Mohammad Javad Zarif, who is considered the architect of the JCPOA, had no doubts: “This attack was an episode of nuclear terrorism. We reserve the right to respond, the Zionists want to avenge our progress on the path to lifting sanctions, and they have publicly said that they will not allow it. But we will take revenge on us ». After an already seen scenario, the Israeli government has neither denied nor confirmed this.

But the words spoken a few hours after the attack spread by IDF Commander Aviv Kochavi are not ambiguous, “The (Israeli, ed.) Operations in the Middle East are not hidden from the eyes of the enemies,” he said.

But without Donald Trump’s support, things don’t look good for Israel. Despite Trump’s determination to tear up the nuclear deal, incumbent President Joe Biden is determined to continue his efforts to revive it. To stimulate this new line, Brussels issued a stern warning: “We reject any attempt to undermine or weaken diplomatic efforts in this regard.” He even announced that he would open an investigation into the Natanz incident to see if it was an act of sabotage. A few hours ago, at the Nevatim Air Force base in Israel, US Defense Secretary Lloyd Austin specified that US efforts to reconnect with Iran about the nuclear deal would continue. A clear message to Israeli Prime Minister Benjamin Netanyahu. Who met Austin on Sunday 11 April and assured him that he would do everything in his power to stop the nuclear deal.