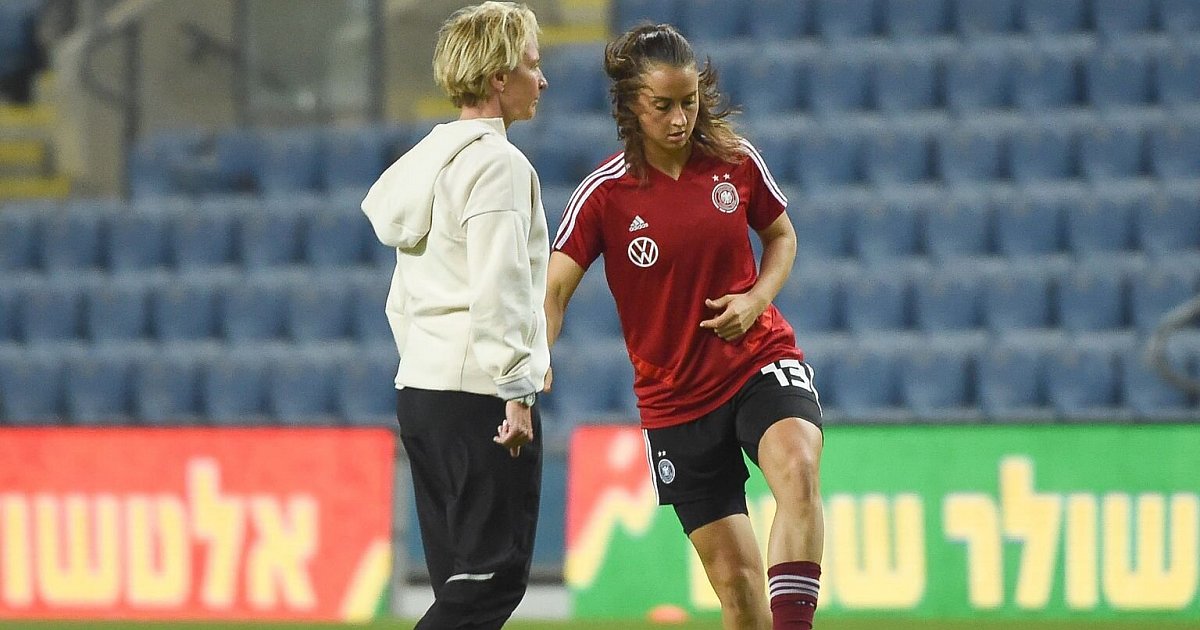 BERLIN – National coach Martina Voss-Tecklenburg has spoken out strongly in favor of having more female clubs in the men’s professional league and senior positions in the football associations.

“I advise every club: that women participate in the team,” the 53-year-old said ahead of the Women’s World Cup qualifier against Israel in Essen on Tuesday in Essen in the Funk Media Group newspapers.

Voss-Tecklenburg said football “remains largely male-oriented”. “But I can only advise every club, every sporting director: Put the women into your teams, you’ll find that they perform better and are more productive.”

The women’s national coach has complained of a lack of equal opportunity – no one approaches well-trained coaches on their “own initiative”. However, in an interview with former Hamburg coach Daniel Theon, she identified a Bundesliga club that could most likely dare to put a woman on the bench. “We came to SC Freiburg – without wanting to put pressure on them now. The bottom line is that we agreed that it should be normal for every club in the three professional leagues to deal with female coaches.”

In addition, the German women’s league has to catch up in terms of marketing and attractiveness. “We had two big games before the international games: 1,600 spectators in Frankfurt are strong, 800 spectators in Hoffenheim are fine. The Premier League is showing us something with an average of 2,500 to 3,500 spectators. These numbers are realistic ‘and we have to target them’,” said the national coach. .

She sees “fantastic opportunities, especially with teams that are already established in a men’s club. There has to be synergy: how do you win the fans who are already in women’s football?” Clubs have to create ideas and be more courageous.

German footballers aim for their fourth win in the 2023 World Cup fourth qualifying match in Australia and New Zealand in the second leg against Israel (4:05pm/ARD) in Essen.