Volunteers in a mixed monastery area 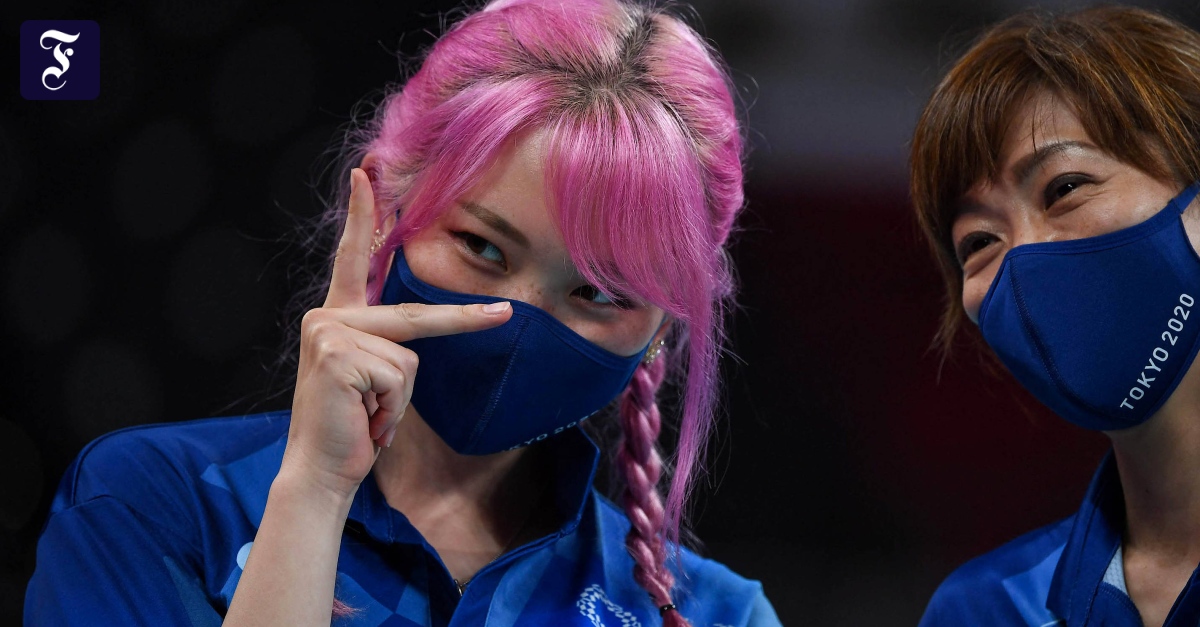 IThese days in Tokyo, there are even those who really don’t deserve help. The other day during wrestling, for example: at the entrance to the so-called mixed zone, where Olympic reporters could talk to Olympic athletes, two reporters from the United States stood and sniffed the volunteers. You do not have a mixed area permit – and therefore are not entitled to enter.

According to the rules, they would have gotten this card at a small service booth in the hall, but they’re based on a different legal basis anyway: custom. The American interview must follow an American medal. It has always been like this. One tells the volunteers, “You’re really screwing this up right now!” Then they do what has not been done for the first time in the history of foreign America: They defy the law.

Perhaps there is no other place in Tokyo where you can see the endless willingness to help volunteers as well as in the mixed zone. In the ring hall, they not only let the swearing American reporters in, but then whisper into their radios until they got their official approval. restore the right. But they still have the greatest effort.

One of the most self-sacrificing contributions to these summer games is that many volunteers are always waiting in the mixed area with trays to collect the recording equipment for all the reporters. You do the same when the American wrestler comes to the interview. She stands at one checkpoint and the journalists at another. At least two meters between them.

This is where the volunteers move in. You walk to one hoop with empty trays and then to the other with full ones. Sometimes there is a table on which they can put trays. But sometimes not. At the point where the wrestler, eg. What do volunteers do? Get on your knees and hold the tray above your head – so the wrestler can speak their answers into microphones at mouth level.

Now they have to hold out. American athletes tell more than others. It takes about ten minutes. Longer than a wrestling match. So this is the fate of volunteers, not a medal.