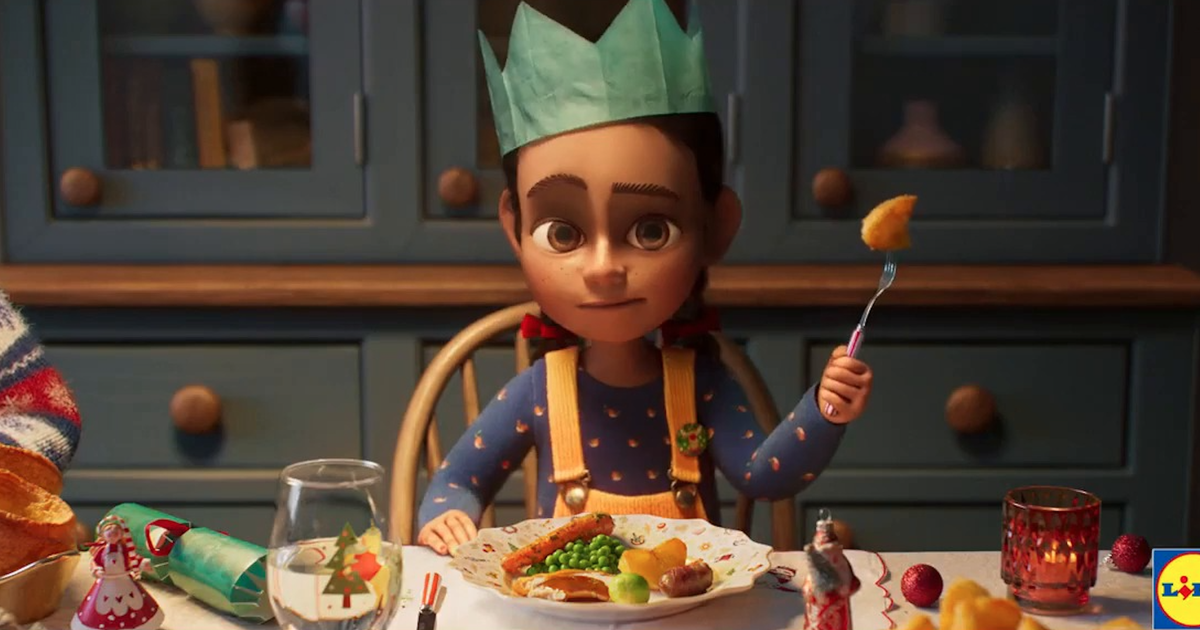 Liddell He performed a “brutal” criticism of rival Aldi in a Christmas commercial – and left viewers hysterically.

budget Super Market The series finally released its festive ad and shunned a touching story in favor of some hilarious seasonal cheer.

Aldi dropped his festive ad earlier this week – and fans delighted the return of popular character Kevin the Carrot.

Fans noticed that Lidl did a cheeky dig at a fellow bargain store Aldi – And it went a storm.

The ad sees a carrot that looks suspiciously like Kevin unofficially poked with a fork.

“We don’t need cute characters when carrots taste good,” he sings to Lidl.

Referring to some of the other popular ads, the clip continues: “There is usually a moment when we want you to feel sad. But we don’t have time, look at sparkling wine. This cheese will make you feel overjoyed.”

Lidl’s cheeky pits seem to be a direct response to Aldi, who portrayed Kevin Carrot’s story and his mission to make it home to be with his carrot family.

Eagle fans were quick to spot the sign, calling it “savage.”

Someone wrote on social media: “Lidl ad is amazing,” while another wrote: “A brutal mention of Kevin in Lidl ad …”

Another commented, “This is Kevin’s criticism of the Lidl ad …”

And a third wrote: “Absolutely savage.”

As explained by Ryan McDonnell, Commercial Director at Lidl GB, the brand wanted to give viewers a little bit of entertainment this Christmas.

He said, “We all need a little bit of a break this year, so we wanted the Christmas ad to show customers that our commitment to high quality at Lidl prices means everyone can believe in a great Christmas – and we had a little fun while doing it so much!”