The Rockhound Brewing Company of Madison is closed forever 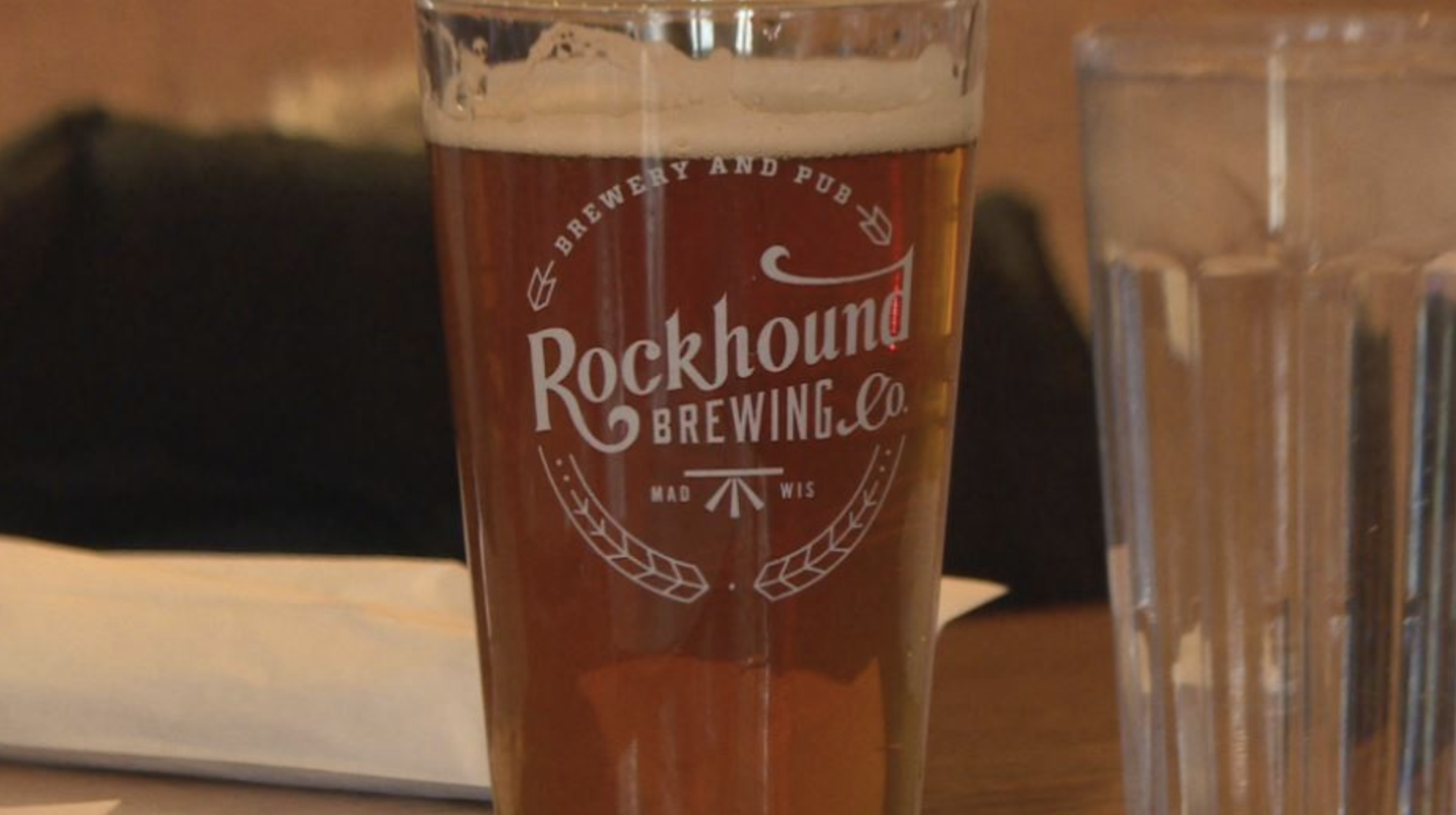 Madison, Wisconsin – Rockhound Brewing Co. Madison Bar closed its doors to the public for the last time on Saturday due to the economic impacts of the epidemic.

The brew pub first announced its plans to close Last month. Owner and beer manager Nate Warnick said he never imagined his business would end in such a sudden and crazy way, describing it as “a shipwrecks way.”

Initially after the pandemic spread, Rockhound Brewing Co switched to order execution only, and Warnke was forced to shed 21 employees out of the 23 he had.

After reopening later to the public with limited capacity, the brew bar was unable to make enough to stay afloat. Warnick said he saw no way forward through the pandemic, which ultimately led him to make the decision to close the pub. “It’s going to be an emotional moment,” Warnick said.

Several loyal customers came by Rockhound Brewing Co on Saturday to say goodbye to employees and have a last drink, signifying a large influx of support for the business.

Rockhound Brewing Co. For the first time in April 2016 when Warnke decided to quit his 12-year corporate job to open a small business in his hobby, home brewing. His goal was to create a sense of community behind the work.

“There were a lot of people who knew their names and would really appreciate knowing that we already know who they are and that we really care about them,” said Housekeeper Jimmy Fairbanks.

Warnick said he hopes Rockhound Brewing will help the community see that “you can build a family-run business that does things with the heart, out of thought, and out of emotion.”

Although indoor dining is no longer available, the brew bar will continue to sell their beer to farmers and fishermen on Thursdays, Fridays and Saturdays until supplies run out.

Copyright 2020 by CHANNEL 3000. All rights reserved. This material may not be published, broadcast, rewritten, or redistributed.